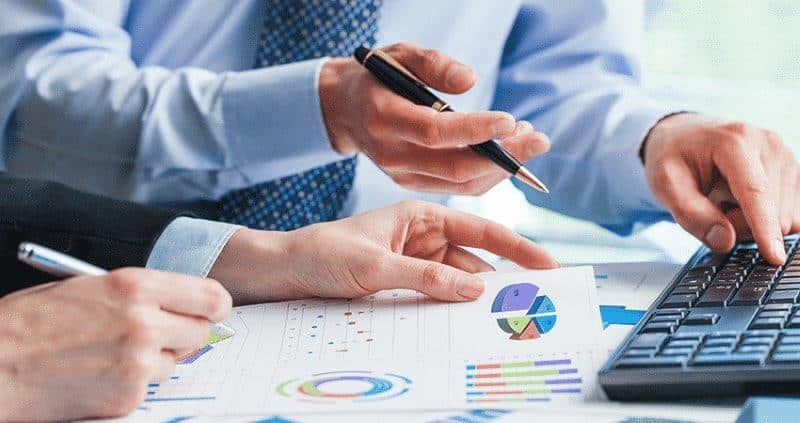 The sector of cryptocurrency has been doing quite well in the recent times, specifically because of the fact that it has been accepted by a large number of people in spite of the arbitrariness in the market. However, there are several speculations as to the kind of utility these cryptocurrencies serve. According to a recent study, only half of the top currencies serve the functions in the economy. Top 100 sites were analyzed and out of these, only 40 were found to provide products which can be considered working in the market.

This recent research has also sought to change the definition of “working” in the market. The researchers stated that there are two attributes which can be found in what has been called the “working project”, a working project must be active and it must be accessible to a large number of people. Therefore these researchers have stated that even though cryptocurrency projects have been put under the banner of “working”, technically, they cannot be considered working. The timing for the publication of such a study is unique considering that there is a major clash amongst several cryptocurrencies based on the changes in the value of prices of several major cryptocurrencies.

This research has made it clear that simply conveying that a cryptocurrency has been building a project is not sufficient. It is only a measure taken to ensure that the entity undertaking the project is active in the market and it also affects the prices of different currencies. However, it is also necessary that the project is in a working state, that the information is being made available to a large number of people regarding the project and that it is simply more than a banner in the market.

Such researches are being promoted in the market because cryptocurrency sector has been making a rapid progress and it would not do well to be in ignorance regarding the various aspects that govern this sector. It is necessary to dispense with the ignorance that has gripped the market in the recent times. It is for all these reasons that the courses related to cryptocurrency are being added in the curriculum of several well reputed colleges. This research is disillusioning for several, well-updated users, investors and potential investors of cryptocurrency. It is therefore creating a tide of new developments in the market right now.