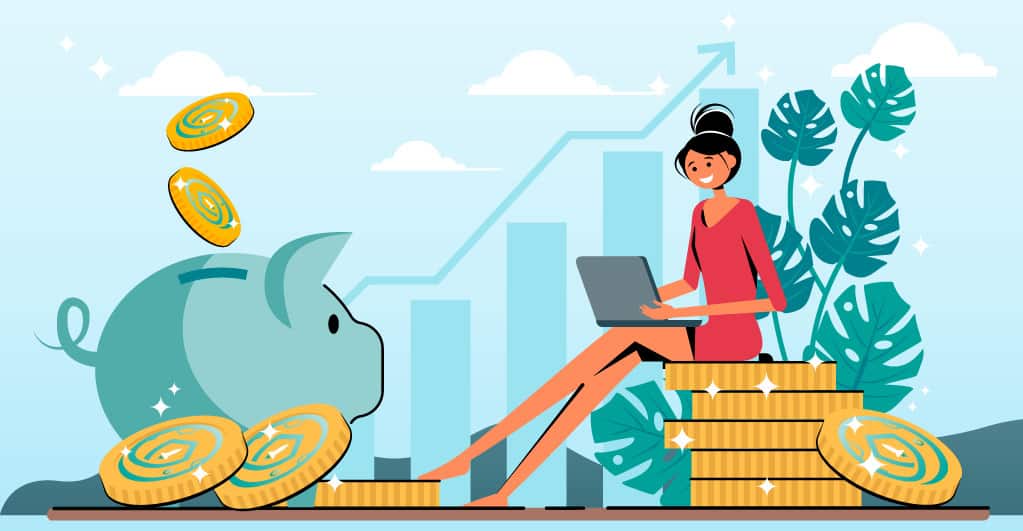 Cryptocurrency is a digital currency that works on a decentralized network which means a central authority or government does not regulate it. It is a digital payment method with a peer-to-peer system that enables anyone to send & receive payments from anywhere around the globe.

What Is SafeMoon (SAFEMOON)?

SafeMoon is a cryptocurrency token launched on the Binance Smart chain blockchain in March 2021. SafeMoon is a Defi token, which means it is decentralized from the financial sector. It is well known for its high volatility, transaction fees, and celebrity hype from social media, including YouTuber Jake Paul and rapper Lil Yachty. According to CoinGecko, It is currently ranked 195th in the largest of all cryptocurrencies by market capitalization.

Key Points About Why Should You Invest in SafeMoon (SAFEMOON)

The team of SafeMoon regularly discloses their plans through their website and live video streams. Some of their projects are:

The digital token has upgraded itself to V2. After the upgrade, the coin recorded a gain of 6.9%. This upgrade works in making the token a seamless two-click consolidation process.

SafeMoon seems like a promising cryptocurrency. It is designed to encourage people to hold it for the long term. The company’s website talks about their plans & charity projects. There are chances of its price skyrocketing. But along with it, there is a potential risk of the coin being a scam coin. The primary factor that can be considered is that it is not listed in any popular exchanges. The currency has mostly worked well due to its fantastic marketing. So, it would be advisable to invest as much as one is ready to lose. If the coin turns out to be trustworthy, one can generate huge profits, and if it turns out to be a pump and dump coin, at least they will not lose a tremendous amount of money.

AVAX to be Launched on Wirex to Make DeFi Mainstream

Fantom Has Broken the Support: What Is the Next Target?