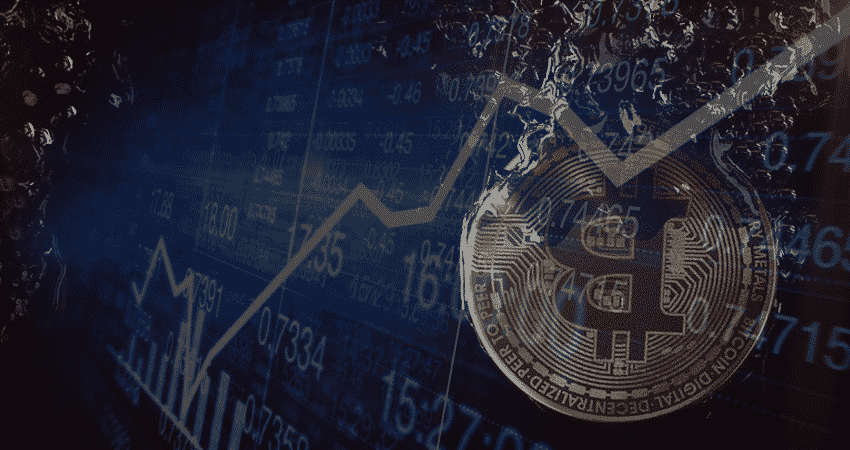 The sinking rates of bitcoin are the news today, and you would assume the same for other miners, but that’s where it is different. It is, in fact, the lowering rates of bitcoin that even small crypto miners firm are making a profit today. The combination of rising hash rate and lowering prices decide the complex economics of cryptocurrency mining of today’s world. The hash rate refers to the computing power, and therefore, a rising hash rate suggests a potential profit for mining.

There are speculations about the price going on its final downhill but it is yet possible to make a profit from these Bitcoin rates, and we suggest the investors to stay put. Since the last year price rally to 1400 percent, Bitcoin mining is becoming increasingly sophisticated. Last year it allowed the players to use this increase as a profit to buy speedier chips and cheap power stations. More so, when the price dropped to $6000, it also allowed the smaller investors to chip out.

Even though no particular theories can prove exact, there are still many expansions coming from miners. It is making its way towards the biggest expansion which will ultimately be responsible for shutting out the smaller and less-efficient investors. 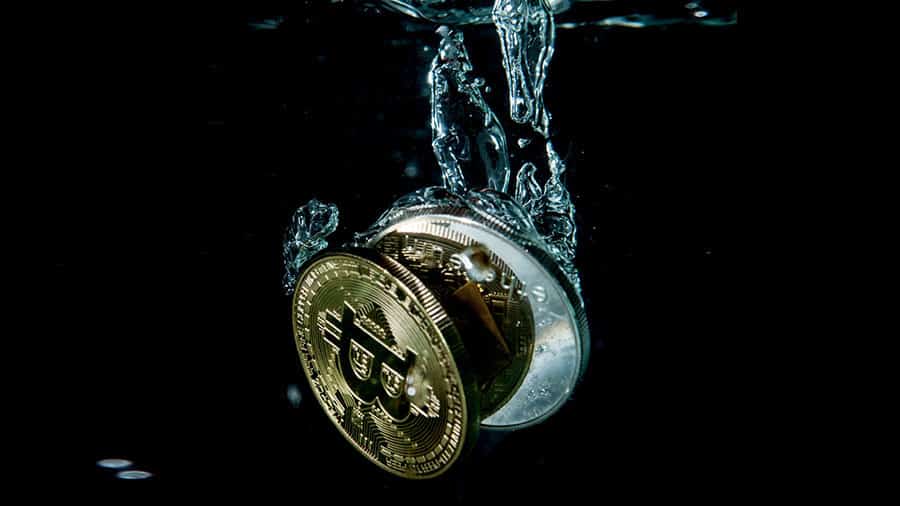 New bitcoins generate when the computer strives on processing a transaction through complex puzzles and receives tokens in exchange. So when there is an increase in mining power, the transaction puzzles automatically becomes harder to solve. Some of the efficient miners only govern it in such time. But when the need increases, the miners make themselves the customers of other companies and their transactions to receive tokens.

The faster the hash rate gains, the slower the price rallies. However, to understand the mechanics behind everything, it is important to learn the dynamics of two. A climbing hash rate should, therefore, also increase the price as each token cost higher. There can be various possibilities behind the rising computing power such as the expansion capacity. At last, it can also be a possible event where the miners will be tempted to sell their assets due to altering margins.

So even if their holdings go to loss, people would still want to collect what they have and invest. It explains the increased hash rate which points towards the increasing long-term investments. But in some cases, it is still advisable to cut yourself out before it is too late and clear your stakes. It is because you are playing, regardless of the consequences, in this case.

Analysts from all around the world are trying to bring the exact connection between the two to understand the prices for miners. For instance, $8000 is the anticipated amount by the Fundstrat Global Advisors. Similarly, the Morgan Stanley and CoinShares survey estimate $8600 and $6400 respectively. The figure for CoinShares survey relies on the cryptocurrency investment and the miners and then calculates this price as the average marginal Bitcoin cost.

This number can vary according to the efficiency rates of the miner in particular. One of the deciding factors is the expansion and firms like Genesis Mining are still planning on expanding the capacity. The miners and investors will have another game up their sleeve. Those who manufacture equipment will also benefit from easier hardware access where they can adjust their rates accordingly. It allows them to make more profit and hands them the beneficial side.

Everything boils down to the miner and hardware efficiency which in this case is increasing rapidly. It results in declining costs for Bitcoin. This time it is allowing the bitcoin miners to execute their investments with a fair share of benefit and profit in their hands to make agreeable use out of it.