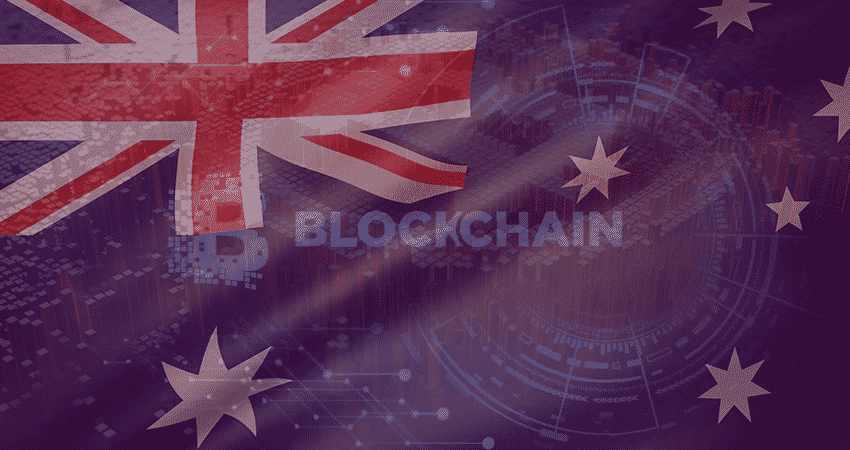 Australia based company, Legaler creates the blockchain infrastructure that helps the future of legal services. The company is expected to have raised $1.5 million through venture capitalist – MasterNode in conjunction with Pacific Blue Capital along with certain industry veterans. The company will offer its access to justice to 4 billion people globally. Needless to that that the Legaler Industry is expected to be $1 trillion and Legaler will revolutionize it going forward.

Stevie Ghiassi, CEO, and Co-Founder of Legaler says, “In developed countries like the United States, United Kingdom, Canada, and even Australia, 80% of people encountering a legal issue are unable to get help due to the prohibitive costs and arcane complexity of the system. There needs to be a fundamental shift and blockchain technology will provide just that.”


Earlier in 2017, the company introduced an online meeting tool that assists lawyers and their clients to reconcile with them. The tools were adopted by more than 1000 firms across 80 countries thereby offering a precise advantage towards the numerous blockchain projects with the global user base.

While applauding to the revolutionary app store by Apple, Legaler is an infrastructure layer consists of a proprietary blockchain developer tools that help legal services to create their own scalable and secure decentralized apps. The major aim of the company is to create a platform where the $1billion global legal industry can execute transactions. By introducing blockchain technology for legal services, the company is expected to reduce certain barriers sprawling legal industry. With dApps funded by the company, it leverages both the blockchain technology and developer tools to offer greater access to justice.

An excerpt from the statement given by Stevie Ghiassi:


“Existing public blockchains have several limitations which limit privacy and transaction throughput which have prompted us to explore new consensus algorithms and sidechains for speed and cost savings, as well as zero-knowledge proof technology to meet the confidentiality requirements of the legal industry,”


The company is expected to announce its advisory team that will handle the blockchain functions profusely. The team includes various industry veteran like CanYa educated from Stanford University, and who worked with Ethereum’s Vitalik Buterin as Ripple and developers. The other name includes Michael Bacina who was an experienced blockchain and cryptocurrency lawyers to make sure that Legaler meets all those regulatory requirements. According to Ghiassi, the upcoming token sales will be structured such that it enables users from the public to participate from the day one.

The company’s mission is to offer greater accessibility through the upcoming token sale.  Further, Ghiassi says, “although token sales were initially a democratic process, recent times have seen access to early stages of sales reserved for the elite few. We want to change that by getting back to what decentralization is all about.”

The Australian Legal Technology Association commented on the concept that,“the convergence of AI, blockchain, and automation will bring radical change to a profession that has traditionally lagged behind other service industries”. Needless to say that the fund’s flow will make the company matured enough to execute its technology platform more transparently that allows businesses and developers to create secure and scalable decentralized applications that execute legal services without the involvement of any intermediaries.


Let’s not forget that the blockchain technology can be used in a variety of forms. It always matters that how one can use it however in an ethical manner!!  When it comes to applying the technology on legal perspective, we can definitely expect the Legaler to add value to the entire legal system in place!!

Michael Dunn Michael Dunn has done his major in journalism and mass communication. He is a crypto-enthusiast. He is passionate about cryptocurrencies and blockchain technology from it's early days. He also interested at analyzing cryptocurrency market trends. He produce quality content in this field due to his comprehensive knowledge.