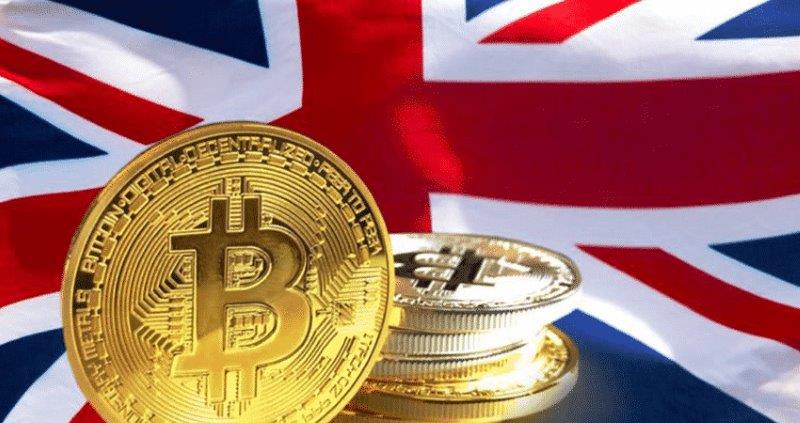 According to the latest reports by the prominent enterprises such as DAG global and Deep Knowledge Analytics. These are various groups coming together for the analysis of different forms of information available in the financial sector. According to the above mentioned associations, Britain has the capacity to become a world leader in crypto currency. This capability comes from the fact that it has several resources which can pooled, such that it can take its position as a world leader in the markets of Blockchain technology and crypto currency. These reports also stem from the fact that Britain saw humungous investment in the crypto currency industry in the past year.

Sources are stating that there is a chance that a group of people from the field of academics might start looking at establishing a university that deals with block chain. This would be done to expand the horizons of the academic sector in the United Kingdom. Moreover, there can also be noticed the attempts of various authorities of UK who are standing up for crypto currency and endeavor to improve its image across the world.

There is not much doubt about the ability of UK to do better in terms of crypto currency and block chain technology when compared to other countries. The only thing experts can speculate about is how long before it becomes a global leader in this field.