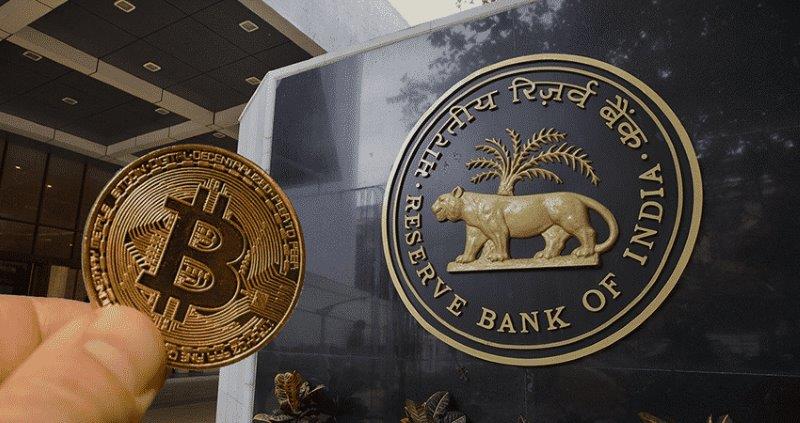 Further on, a committee has been set up by the centre to look into the issues that are ailing the operations of crypto currency in India. Also, soon the Supreme Court will come to a decision regarding the manner in which crypto currency can be eliminated or implemented in the economic section of the Indian nation. The RBI has asked for a time period of three weeks from the Supreme Court to establish its arguments with regard to this case. There have also been proposals in the market that claim that crypto currency may pose a severe threat to the traditional currency in India and they have called for the formation of a framework that can promote better, stricter and sharper laws with respect to crypto currency. Some petitions also want centre to put immediate ban on the operation of crypto currency and thus curbing their influence in India.

The final decision of Supreme Court will decide the fate of crypto currency in India in the month of September.

HTC and Cryptocurrency: virtual currency in the smart phone market