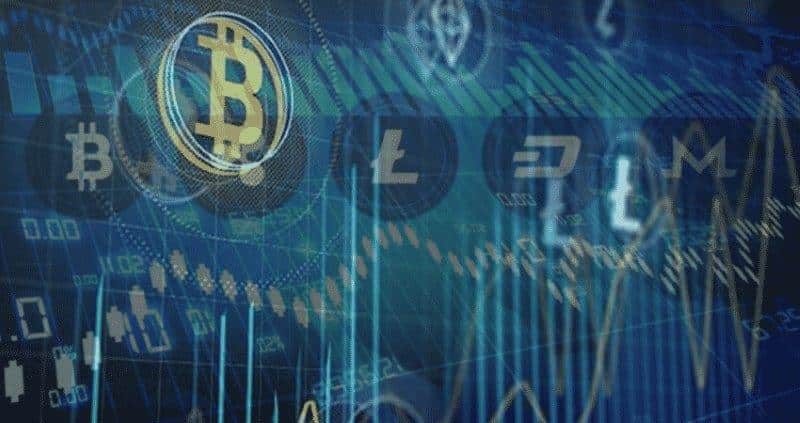 Several currencies are steadily recovering from the slump they faced in the previous week. The most spectacular recovery has been of EOS, it has risen to 8 percent. However, the other key players of the market cannot be left far behind; for example, Cardano saw an increase by five percent as well. Now let us start talking about the favorite of the crypto currency markets, Bitcoin. It might come across as a little disappointing for the users of Bitcoin is that it is taking its own time to come out of the slump created of the market last week. The increase in value can be notices of around three percent. Moreover, Ethereum and Ripple could see an increase in the value by five percent. Litecoin is also moving forward with an increase in value by two percent. Other coins such as iota and DASH also saw an increase in the value.

If we had to generalize, it could be believed that nearly every currency saw an increase in value, except for a few which, against the trend in the market, saw a decline.

It is hard to predict the future of crypto currency, however, the previous week was the first kind of slump that had to be faced by the virtual currency. The major reasons for this kind of slump were the news floating around in the market about the prominent exchanges and currencies. For example, the false news about hacking of the eminent crypto currency exchange Binance triggered several suspicions about the market. It is due to this kind of disturbing information floating in the market regarding the events in crypto currency universe that has led to the steep downfall in the markets of virtual currency.

However, the news of the recovery of crypto currency has come as welcome news, but the users have to understand that it will be some time before it reaches a stage where its value is the similar to the kind of high it had reached previously.