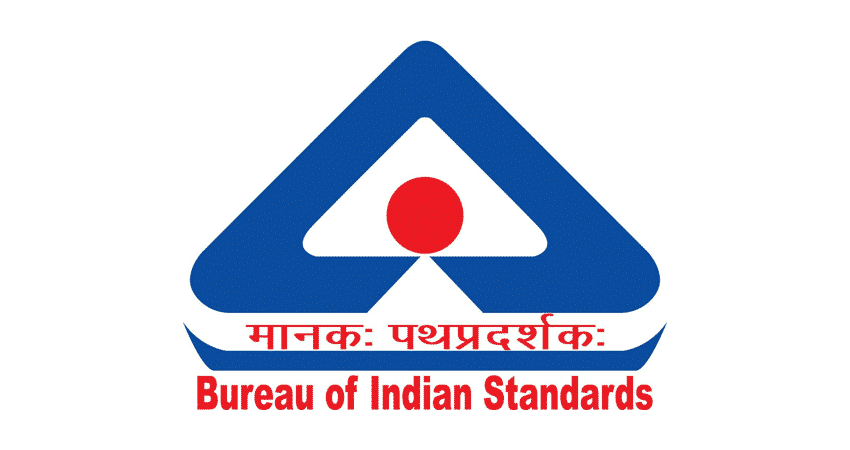 5th july-It is an open secret in the first world that the reliability of crypto currency over a span of time can be called into question, and once in a while, there would be certain instances when this lack of reliability, one of the several facets of crypto currency would be called into question in a way that it might put a lot of people in an awkward position. That is exactly what happened when the BIS chief lashed out at the role played by crypto currency and the manner in which it is contributing to the state of the economy at large.

Further on, the BIS chief also goes onto say that even as the motives of the “miners” in the field of crypto currency are fulfilled, it affects the economy in a negative way as the money that is created in this procedure is not put to a good use. These opinions of Carstens have given a food for thought to several people who would be interested in or thinking about getting involved with the crypto currency, moreover, this may even enable them to get a perspective as to what role they would be playing in the financial dynamics of a country.

The most important aspect of the statement of Carsten which might just succeed in discouraging the ambitions of the young is his explanation of the manner in which crypto currency is a completely redundant aspect of the economy. He delineates three facets on the basis of which he establishes that there is nothing about virtual currency which could be of any benefit to the economy. He says that digital currencies do not make good form of payment, neither can they come to any help with regards to a unit for account, nor can they be stored for the attainment of value.

This article has placed a major threat against the reputation of crypto currency. Virtual currency is at that kind of stage right now where it is vulnerable to the discredit of those in the position of power. It is building itself and has not reached a phase of insurmountable independence. These statements from the BIS chief have only led to further discussion on the elusive nature of crypto currency; these debates have been in vogue for a long period of time now. The crackdown of the BIS chief on the nature of virtual currency simply echoes the widespread suspicion felt by a large number of people.

Needless to mention, there were several reactions to these statements of Carsten, for example, Bob Loukas claimed that it is because of the lack of far sightedness of BIS chief that such statements were issued. Moreover, when such statements are issued, it is not hard to look at the obvious incongruity that crypto currency benefits a lot of other elements and not just the “miners” as stated by Carsten.

These statements of BIS chief have sparked the debates, however, their strength in terms of affecting the opinion of people towards crypto currency is yet to be determined.

India lagging in Cryptocurrency as RBI wins the legal battle