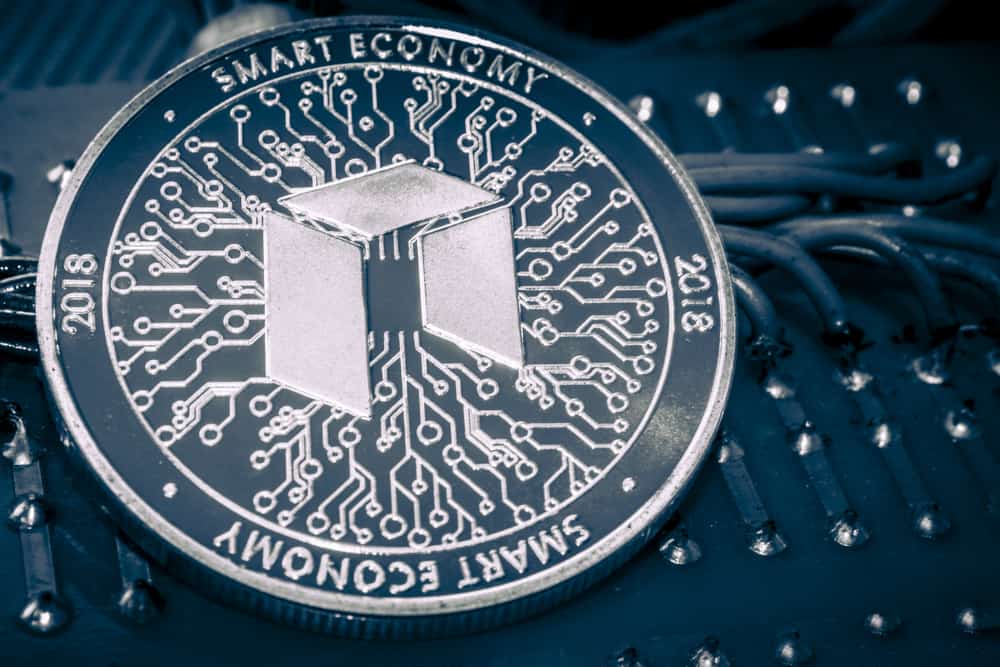 The development team of Neo has made an announcement that they will be opening an office at Seattle, Washington. A former Microsoft employee, John deVadoss will lead the new regional office of Neo. He worked for Microsoft for about 15 years during this period he became the General Manager of Microsoft digital branch. He is also the co-founder of text11, a messaging app that has implemented machine learning.

Neo is a blockchain built smart contract platform, that is often utilized for the construction of decentralized programmes. It is the first cryptocurrency of China in spite of the fact that cryptocurrency is banned in China. Neo has another virtual token that gets distributed among its holders known as GAS. Neo is often called as “Chinese Ethereum” or “Killer Ethereum.”

They are planning to launch the new office by the end of February this year. They will be recruiting the local talents there. Seattle is home to several prominent companies including Amazon, Microsoft, T-Mobile, Expedia, etc.

The co-founder of Neo feels Seattle has an excellent atmosphere for technological development. This is the reason for their choice of location. NGD is also looking forward to diversifying its operations, so it has joined with Microsoft and several other large IT companies.

The co-founder of the organization also told that they in the verge of adding few new improvements to the existing smart contract platform using a dBFT protocol which will make it the best consensus mechanism.

The announcement about the new office was made a day prior to Neo DevCon summit. The idea of the summit is to in sync the developers, contributors, and entrepreneurs in the ecosystem. Through this summit, they will also announce their future roadmaps. The venue of the Devcon is kept in the same city as their new office. It has taken place on 16th and 17th of this month.

The co-founder shared a few details about their ongoing project NeoFS. It is a distributed storing that will allow the application to store huge amount of data. Although the project lead of NeoFS told in January that the first candidate RC1 would be ready to release by the Q3 of 2019.

Neo was created in 2014, and its Mainnet was launched in 2016. Presently research work is going on to develop Neo 3.0 that will upgrade its present blockchain architecture with faster transaction speed, better stability and extended APIs for smart contracts.