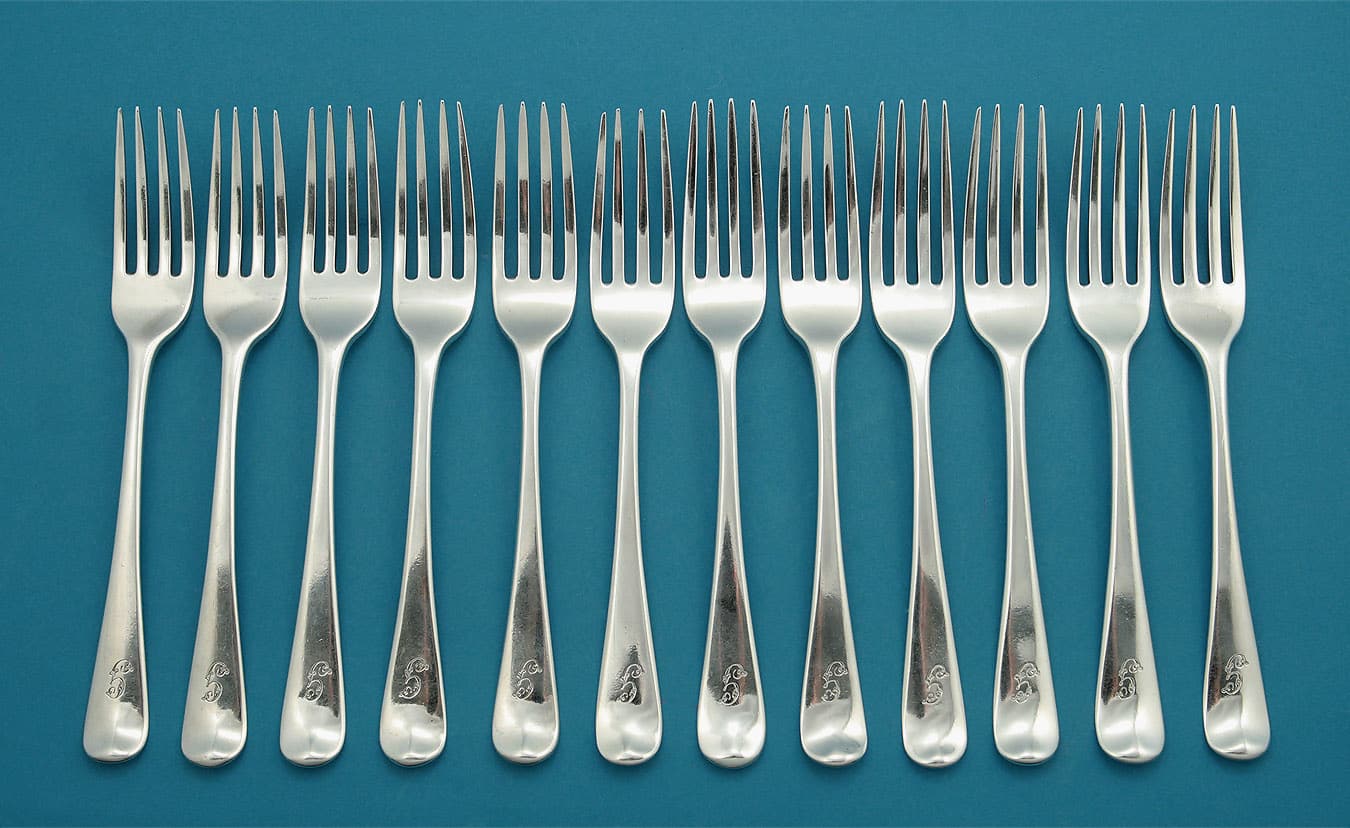 XBT Provider has halted its plans for a crypto-basket because of instability in the market. Laurent Kssis, the company’s CEO said they are waiting to see which way the cryptocurrency market moves. Kssis said they didn’t have a clue about the so-called ‘forks’.

Bloomberg highlighted Kssis saying, “Its important to ask how the community is responding to the split and who’s going to support one asset versus the other. If we get it wrong, these assets will drop and if they are part of the basket we can’t go back because its in the final term-sheet.”

Mike McGlone, a strategist at Bloomberg Intelligence said hard forks are indicative of some of the primary issues in cryptos pressuring prices. McGlone said this in turn is increasing the crypto supply.