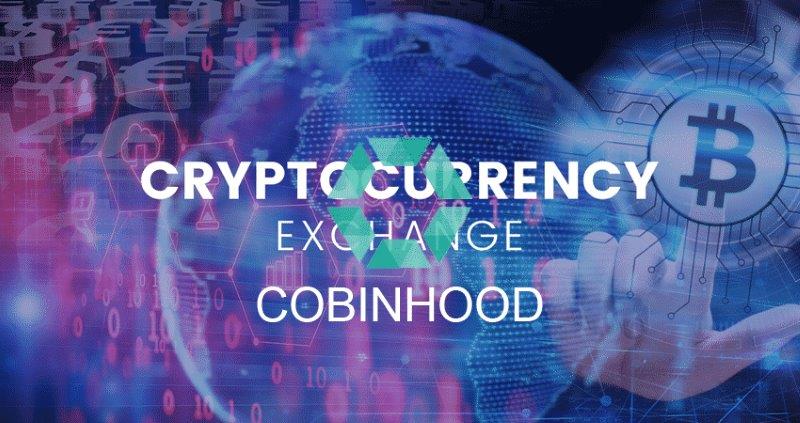 15th july-The regulations have always been an issue when it comes to crypto currency. There are necessary to maintain the integrity of the field, at the same time, there is something about them that makes them a hindrance for the various currencies. These regulations often prevent exchanges from doing their best because of the limiting elements contained in their laws. However, once in a while, it becomes necessary to overcome these limiting elements of these regulations just so that it can exist in the markets and continue to be a competitor to other similar organizations.

Something similar is done by the crypto currency exchange Cobinhood. Initially, it was only providing crypto to crypto transfers, however lately, it has announced that it will also provide crypto to fiat transfers and vice versa. Initially, this was not possible because of the regulations put in place by the deciding boards, but now this feature is available to the various consumers of this exchange.

Following this decision, it has also been stated that by the sources that the exchange is updating its “Know Your Customer” policies. Moreover, it has also whopped in an agreement with Epay to make the lives of the exchange users easier. Also it is being said that Cobinhood would soon become a decentralized exchange.

Young as the market is, it is susceptible to several drifts and altercations in its operations and methods of dealing with the changes. Moreover, one also has to ponder over the implications of this kind of a function on the face of the arbitrariness that has taken over the market in the past few months. Experts scrutinizing the market have also stated that the industry of virtual currency is paving its path and expanding in a humungous manner, with major players changing their operation features, the competition would be enhanced and there is a chance that also the following prices would increase.

The following months would decide to what extent the changes made in the features of Cobinhood would have an impact on the market at large and where would it stand following the changes.