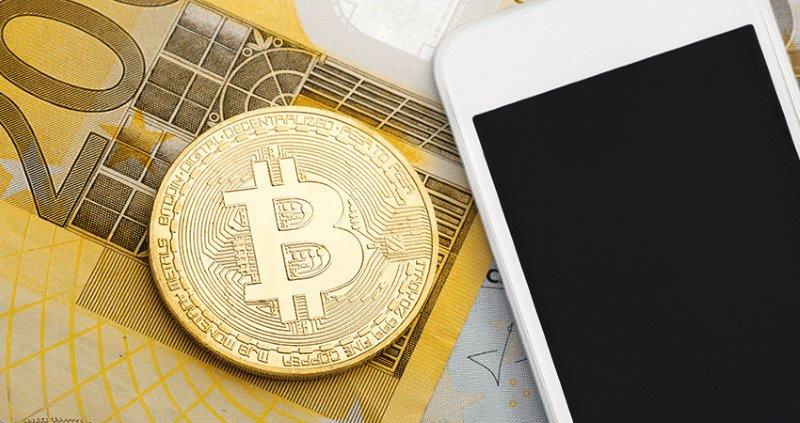 13th July-At this point of time, there are numerous altcoins in the market and numerous exchanges facilitating the transactions and operations of cryptocurrency. It can be believed that even though initially, a huge number of people had entered this field to satisfy their curiosity. To learn about this new exciting form of trading, and why has it created so much commotion in the economic sector. However, even though the excitement level and the enthusiasm surrounding Bitcoin is the same, a large number of people are beginning to realize that there is more to it than what meets the eye. There is something about it which allows the traders to go beyond what they had conceived of the barriers of the market and reach out to a higher ideal with a better system and better technology in place. The arrival of virtual currency has revolutionized the famous financial opinion across the world and has drastically changed the opinion held by a large number of people in the financial sector.

According to a recent study, the “level-up” for the financial sector would be the complete adherence to the virtual currency that is, bringing cryptocurrency to the mainstream thus making traditional currency completely redundant.

Various researches from the prestigious Imperial College of London and also from this trading platform called Etoro looked at the basic functions carried out by the traditional form of currency until now. They intended to look at to what extent can cryptocurrency step into the mammoth task that has been carried out by the traditional currency. To the delight of all those who have held a lot of hopes from cryptocurrency, it has been found that crypto currency is enough to fulfill the roles played by the traditional form of currency. However, there are a few things holding the virtual currency back as it strives towards living up to the goliath task of eliminating traditional currency from the financial realms.

The three categories which have to be fulfilled for digital currency to be accepted are given by the researchers. These three categories are medium through which exchange can be facilitated, a unit for the maintenance of account and the store of value.

Digital currencies are facing hindrances because of a lot of factors such as network issues and regulatory dimensions, as a result of which, they are not completely successful in fulfilling the first two categories, however, digital currencies have been, for the longest period of time, the medium through which value can be stored.

The change that is being brought about is gradual; however, it is possible that soon enough, the minuscule changes taking place, will render the financial system a completely different facet. Stealthily enough, crypto currency will soon start fitting into the “robes of the giant” and might as well start looking good in them. According to the experts of Imperial college London, these “decentralized technologies” can make a tremendous change in the way we understand and operate finance and financial systems.