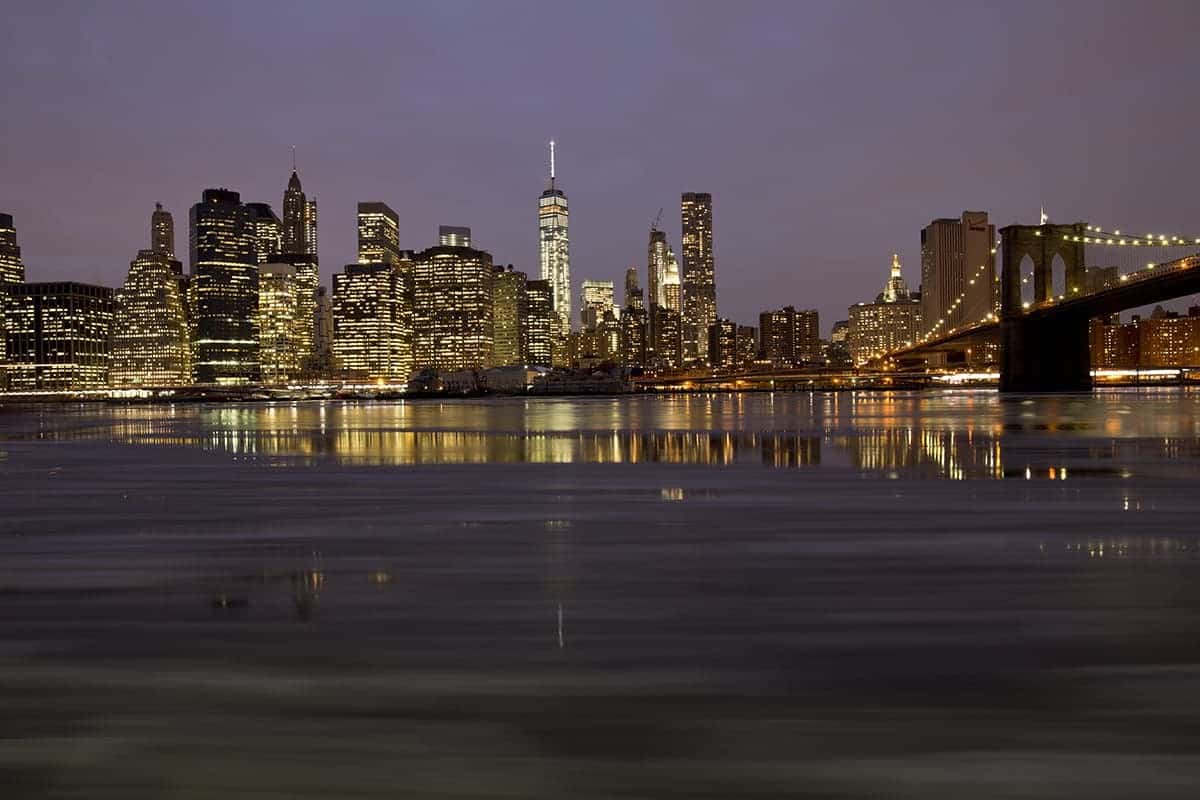 The tech hub Berlin is a home to 170 startup companies that use blockchain technology in some way or the other, the technology that holds the background of digital currency Bitcoin. Presently the nation is visualizing huge interests among its startups about the technology across the various sectors like pharmacy, automobile, energy, etc.

The country is also seeing a tremendous amount of interest in crypto investment. The interest is especially seen among the young individual of the nation. The country is yet to come up with a regulatory framework for the virtual currency. The government of the country is having a positive attitude towards blockchain. Last year June the president of BaFin said that the new technology has the possibility to turn the whole commercial industry upside down.

As per a survey done in November 2018, about 28% of German aged between 18 to 25 are interested in investing in virtual currencies like Bitcoin. It is not a surprise, the generation whose lives are incomplete without smartphones finds cryptocurrencies interesting seeing its faster and decentralized way of transferring money.

However, the growth of interest in blockchain technology is seen among Europe, Asia, and the US. It is just a week that the city of Luxembourg has passed the bill to regulate these currencies. Italy issued a catalog of 30 professional in December 2018, to develop a blockchain strategy.

Some of the major economies of the world have designed comprehensive strategies for the growth of blockchain startups. The countries including Singapore and Britain have given limited liberty to experiment on the blockchain technology for the financial sector.

Then again, small countries like Malta and Gibraltar has designed laws to lure companies for the growth of blockchain based startups. The automobile industries of the developed nations are also testing blockchain technology. About 62% of auto executive thinks that blockchain technology will prove to be a sinister force by 2021 according to a survey.

Seven European nations have come together to use this decentralized technology to speed up the government services and growth of the economy.