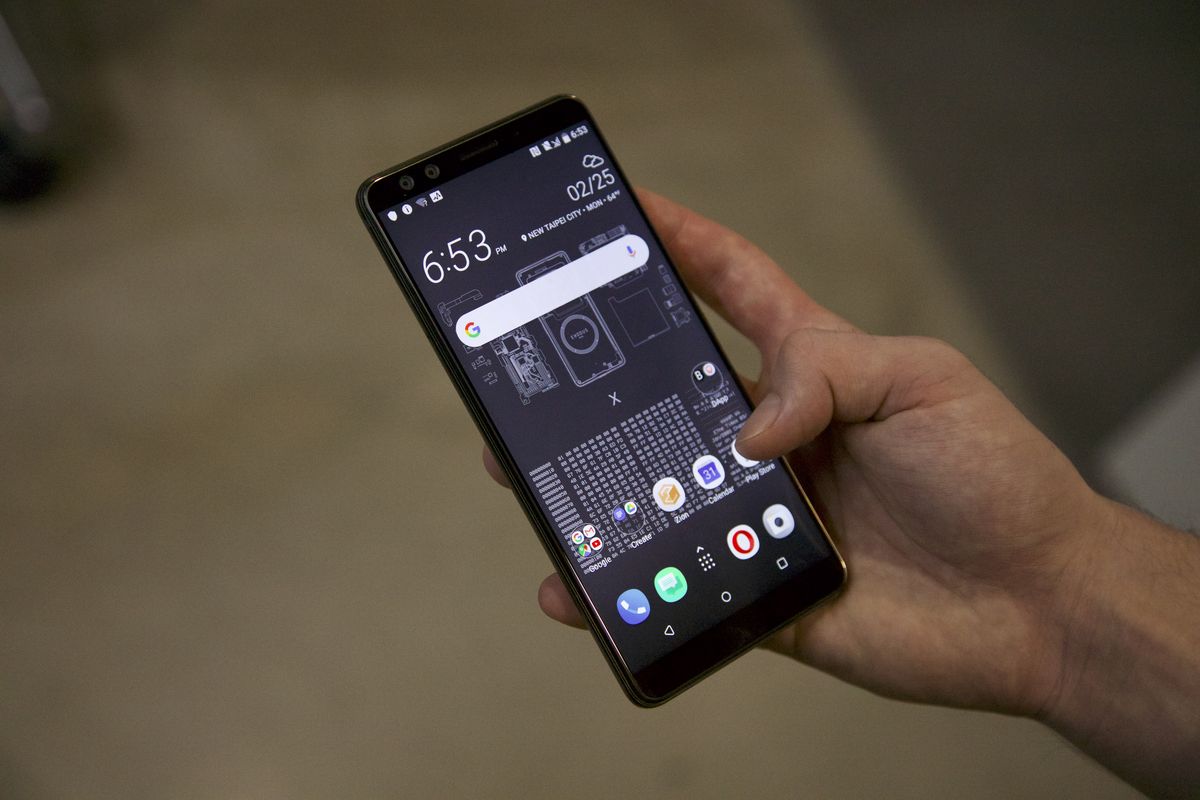 The mobile phone company of Taiwan, HTC continues to innovate its smartphone applications, they have adopted the blockchain expertise and have launched their new android phone HTC Exodus. The newly launched mobile phone will support various decentralized applications as announced by the company on the 26th of February.

HTC has also announced that they have partnered with web browser Opera for the cryptocurrency micropayments. HTC has included about 20 new apps on their new phone. This consists of a personal tracker that can help you to sell data for cryptocurrencies. HTC will make this phone available in the market by March, anyone can but this phone using fiat currencies.

The important feature that was included in the previous version of the phone was to trade cryptocurrencies and store in CryptoKitties. The phone is now loaded with many new blockchain features that include cold storage wallet for cryptocurrencies, encrypted communication, exchange access, P2P resource sharing for payments and apps.

The decentralized apps that you can load in your HTC Exodus phone are not managed by any specific company and can be accessed from the live app store. The interesting app specially added to HTC Exodus is Numbers, this app can store user data while he is walking, sleeping, driving and can sell this data to the third party interested in buying the data.

According to Mr. Phil Chen the chief decentralized officer of HTC, the Number Dapp will not only let the user personalize their data but will also force the enterprises to be more crystal clear while using the data. The concept behind the development of this app is to bring transparency in data collection and help the user to make money by selling their data, mainly in digital currencies. This Dapp will also help the user to lower their car or health insurance if the positive data is recorded about their walking and driving.

In HTC Exodus offline storage of cryptocurrencies are also possible, it is extremely secure as the private key are stored and are never shared. The phone user can also create native blockchain network amongst them for the trading of cryptocurrencies.

HTC is not the only company in the race to use blockchain technology in a smartphone. An Israeli startup SIRIN LABS is also working on the same direction and is promoting their product Finney as the world’s first blockchain phone. Last year July a Norwegian company launched a web browser which they claim to be the world’s first browser with intrinsic digital currency wallet.

Startup Nivura gets investments from LSEG