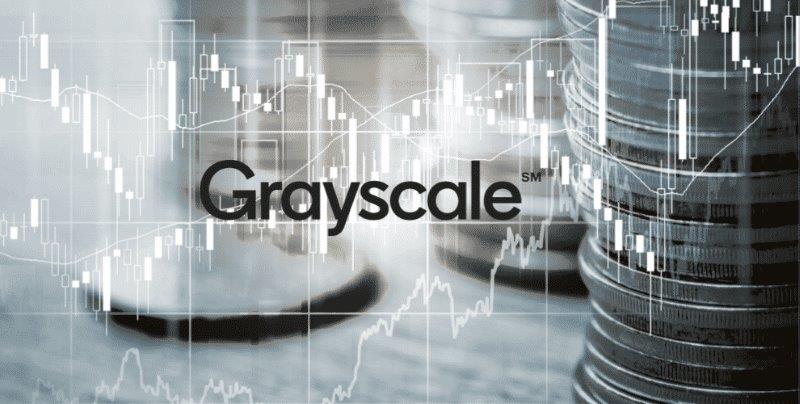 New York-based crypto investment group Grayscale has started a new initiative to promote Bitcoin. In order to support Bitcoin and to increase awareness about the asset, Grayscale came up with a unique idea of starting an advertising ‘Drop Gold Go Digital, Go Grayscale’ campaign. The Grayscale Investments digital asset manager launched the advertising campaign on May 1, during the press release.

The objective of the pro-Bitcoin campaign is to motivate investors to invest in the most popular cryptocurrency of the world Bitcoin rather than investing in traditional gold. It requests investors to adopt Bitcoin as a new form of ‘digital gold.’

Grayscale by announcing first of its pro-bitcoin advertising campaign has shaken the Twitter community. Through this pro-bitcoin campaign, Grayscale is basically expanding its Bitcoin Investment Trust (BIT). Grayscale wants people to invest their money on BIT; BIT is trading from 2015 onwards within a ticker symbol GBTC.

The pro-bitcoin campaign includes a productive commercial advertisement that conveys gold is an old-fashioned one investment to investors. The campaign is operated on a unique website controlled by the company so as to offer knowledge about the leading cryptocurrency Bitcoin and also to create awareness within the cryptocurrency world.

The pro-bitcoin campaign also mentions some unique qualities of Bitcoin over traditional gold. Bitcoin is determined as the best choice one can select as compared to gold in terms of security, efficiency and speed. The commercial represents gold as an old style asset.

During the press release, it was stated that the Gold campaign ads will be operated on digital platform and social media sites. The Gold campaign will be noticed by the broadcast TV customers across the important cities of the US. Grayscale is intending to promote bitcoin by revealing more Bitcoin information to investors, without allowing the investors to hold or go through a specific process by themselves.

Grayscale is one of the leading digital asset investment firms, and the management holds more than $1 billion in assets. Grayscale Bitcoin Trust is available through Fidelity Investments, Vanguard and TD Ameritrade.

“The gold industry has done a fantastic job of marketing an overpriced metal, but Bitcoin has superior physical properties and market utility. I believe that Bitcoin will become the store-of-value for our digital age.”

The pro-bitcoin campaign is a nationwide campaign for the emerging cryptocurrency Bitcoin, the campaign has already created a stir in the crypto world. Few members of the digital asset community welcomed this move and congratulated Silbert.

The pro-bitcoin campaign also shows bitcoin as the new way to store wealth especially for mobile users and modern investors.

“Everyone loves a piece of gold jewelry, but is gold really the best investment in today’s digital world?”

This is the question put up on the website and even urges its investors to consider Bitcoin. The website even mentions that “Gold represents the past”.

The commercial also points cryptocurrencies such as bitcoin are the future. Bitcoin is robust, secure, with no boundaries and opposite to traditional gold. Gold has utility. The last sentence of the commercial is a remarkable one and indicated that it rejects the key utility of gold.

The pro-bitcoin campaign will be telecasted on the US news network in next week and will appear on streaming services like Hulu.