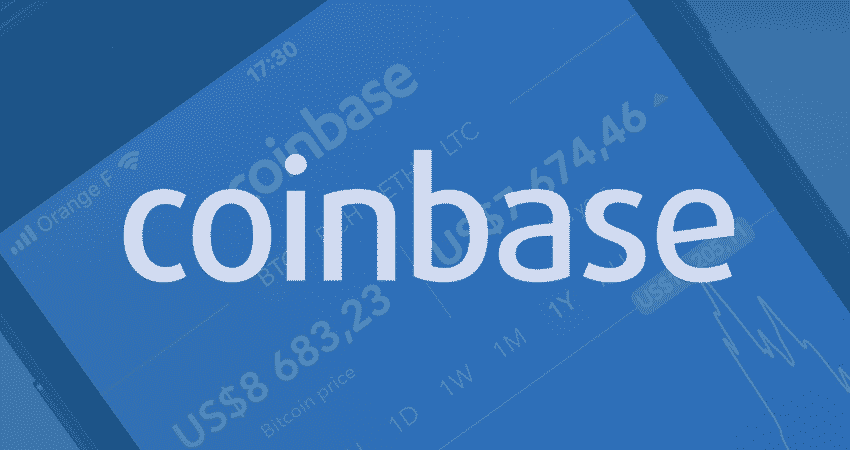 On their blog, the company has announced that from Friday, September 7, that they are launching four new trading pairs for the British pounds, for the U.K.-based traders. This makes trading and selling easier for the UK users. Before that users had to deposit their

In their announcement, David Framer announced that the following cryptocurrencies are going to support the trading in the UK that is Bitcoin Cash (BCH), Litecoin (LTC), Ethereum Classic (ETC) and Ethereum (ETH)

To guarantee that there is a quick and orderly adoption in the market, the roll-out will be go through three stages. In case the order book happens to fail during any of the three phases because of the order book fail to match the evaluation standards, the time to execute might increase, and in some case, the trading might be suspended. It becomes easy to understand and offers fairways to evaluate and maintain the healthy market. When the cryptocurrency exchange applies these pashed approaches.

As per the news published in Ethereum World News the company’s vision is to be the most unconventional independent cryptocurrency exchange globally. Coinbase is also launching new GBP that allows its customers to direct withdrawal and deposit services for GBP through the UK’s Faster Payments Scheme. Before this UK based traders have to follow the time-consuming method in which first users have to convert GBP to euro to fund accounts then wait for a process that generally took days to finish via a bank transfer.