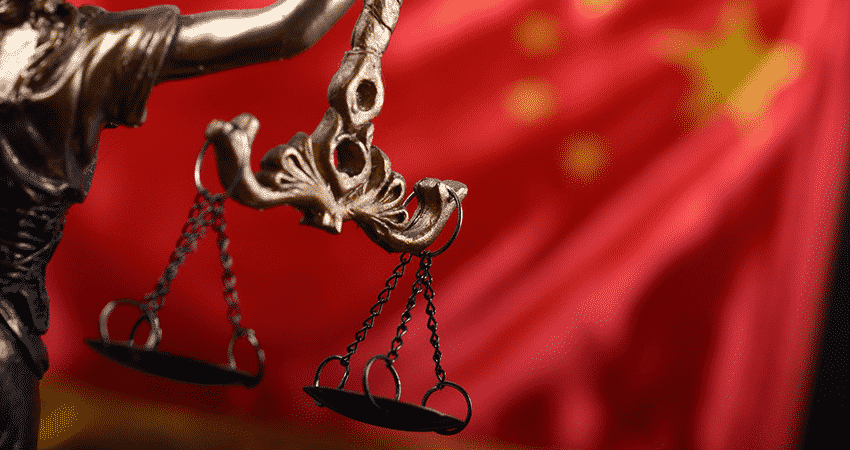 As per the most valid news from China, an investor that handled and used bitcoin-related transactions has filed a lawsuit against Okcoin – a cryptocurrency exchange in China with the case matter pertaining to 38.748 BCH. An investor accuses Okcoin of declining the Bitcoin Cash related transaction where exchange did not allow the plaintiff to claim its Bitcoin coins that accrued from the last year’s fork. According to Okcoin exchange, the coins that were claimed were within the range of undisclosed deadline.

On the case summary front, the plaintiff naming Feng Bin affirms that in December 2017, the bitcoin transaction was executed where he wanted to withdraw the 38.748 BCH held with the exchange especially at the time of fork, however, there was no button to pull out BCH as promised by the exchange. Feng Bin argues that there was not a deadline was given to him by the Okcoin that they give for a variety of transactions. Regarding the case issue, he further claims after having contacted to the company that the claim button was basically a program that lets the transaction execute by putting BCH to user’s account.

As per what the Exchange says “The clam button was a program that automatically executed BCH input to user’s account. You can not claim BCH anymore as the program has been removed from our platform. If you did not withdraw it at that time, it will be impossible to make later withdrawal”.

Now that the plaintiff – Feng Bin clarifies that there was no such announcement regarding the deadline for receipt and the removal of the program happened as he was paying attention to the announcement made by the Okcoin exchange. He wants to get compensated from the exchange as an indemnity for the loss that he incurred amounting to 169,969.22 Yuan that stands around $25000 collectively.

The Okcoin exchange has raised the query about the authenticity of Mr. Feng’s claim to the holdings supposedly stating the lack of trading activity conducted by the account in the year 2017 which was not a normal period given the market condition sprawling then.

No matter which technology is in place, the transparency and accountability are the two major values that are paramount in each transaction!!