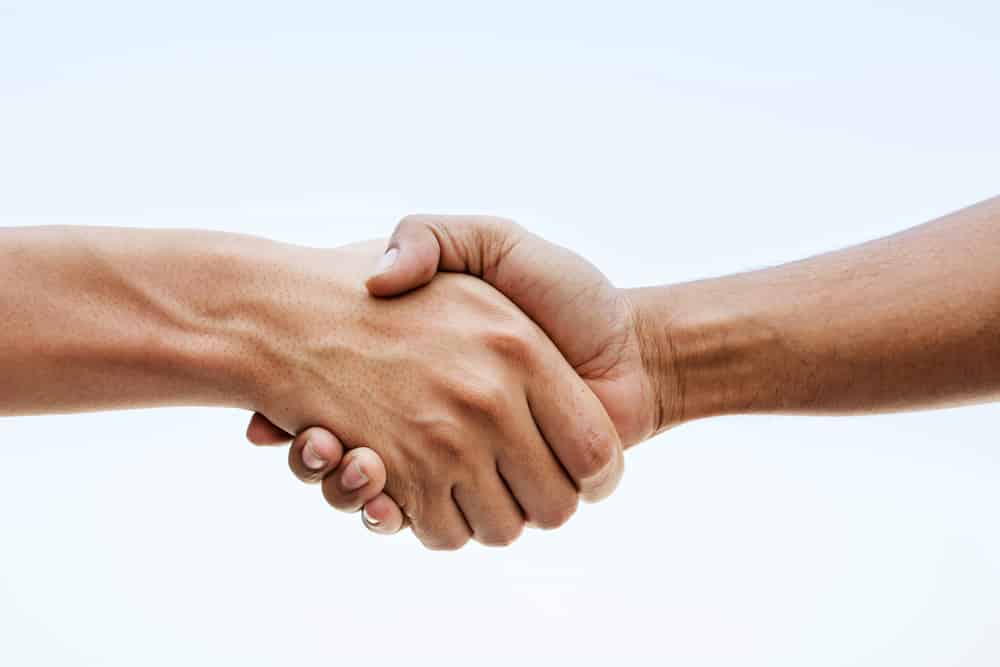 The major crypto exchange of United States, Coinbase has announced they have acquired blockchain based analytics startup Neutrino. The acquisition was mainly done to proactively prevent the illegal activities that revolve around the fund of the exchange.

Neutrino is a blockchain based intelligent startup based in Italy. Coinbase has acquihire the talents of the company to augment its analytics team. As per the announcement made on February 19th the technological innovation of Neutrino will help the largest crypto exchange of US to investigate ransomware attacks, prevent stealing of customers’ accounts and to identify the malpractitioners.

Neutrino will also support Coinbase to fulfill with local laws and rules with its analytical technologies. Coinbase has poached the entire workforce of the analytics company out of them, eight former employees will be joining the London office of Coinbase. The exchange has accepted the importance of analytics in the crypto ecosystem.

Neutrino will endure to serve on the standalone basis; on this the director of engineering and product of the exchange, Mr. Varun Srinivasan said Neutrino would not merge with Coinbase so that they can serve the external clients. However, none of the company has revealed the cost of the deal so far.

Then again, the CEO of Neutrino said they have concluded to join Coinbase as both of them have the same mission to create an open financial arrangement. He even said that this acquisition is not only a significant accomplishment for the company but also the blockchain community of Italy.

Talking about the acquisition, Mr. Srinivasan said this is important for the company as they need to work with lawmakers and agencies of different countries, to get new assets. He further stated that working with analytic technology Neutrino will help the exchange to understand which token is gaining value and which is not.

According to Mr. Srinivasan, the analytics team of Neutrino is much efficient than its market competitors like Chainanalysis and Whitestream and works on the features of many crypto assets including Bitcoin. Additionally, the Neutrino team, has a broad reach on the European market which can prove beneficial to Coinbase.

Mr. Srinivasan further added that the exchange has the ambition to become Google in the crypto world, so they are offering different products from this sector. The exchange has excellent storage of past data that will help Neutrino in their analytical studies. The exchange is looking forward to several other acquisitions related to smart contracts and crypto assets.

European Union AMLD5 to be used by CySEC to regulate cryptos