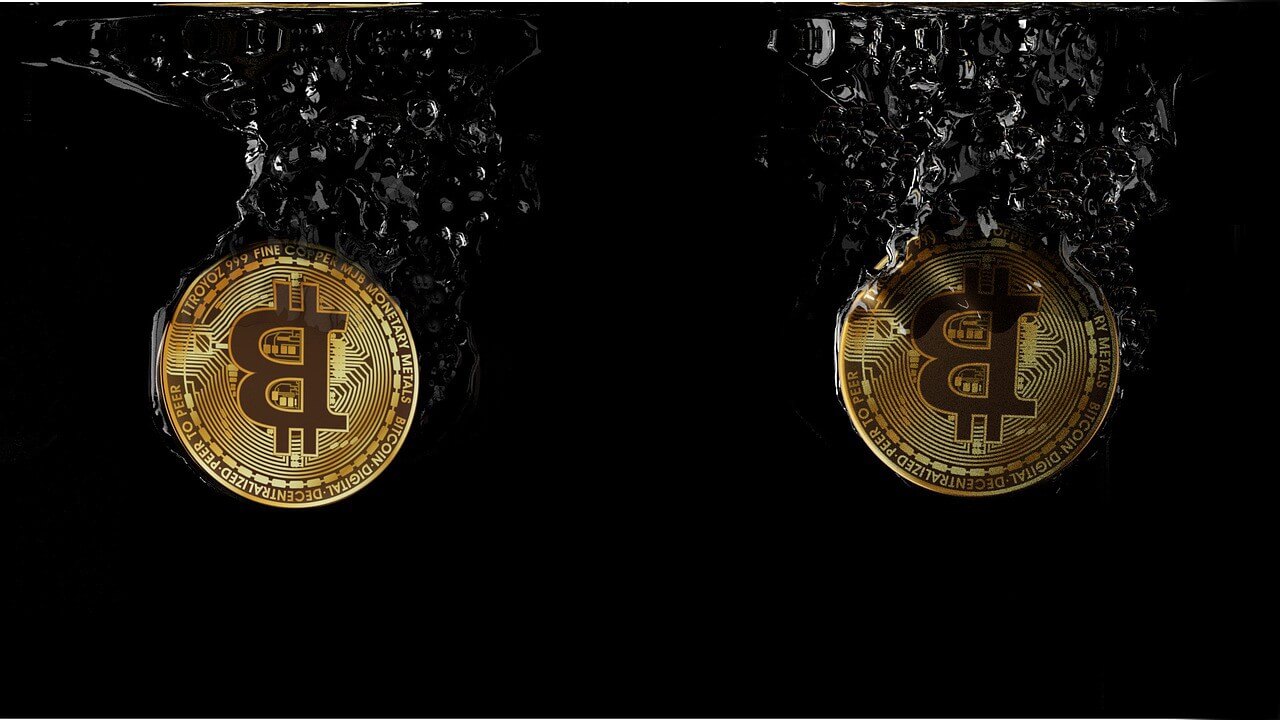 The production cost, mining, of Bitcoin is higher than its actual value which is $4,060. Presently, the cryptocurrency is traded below $3,600 and its a $400 loss. Bitcoin value dropped significantly in November 2018, a 14 per cent fall, that had the world’s biggest cryptocurrency price below $5,000 for the first time in 13 months. And now, its struggling to stay afloat at $3,500.

While crypto enthusiasts remain hopeful, the latest report by J.P Morgan says otherwise, and has used the term ‘deficient’. It said Bitcoin will not make any difference to banks for at least three to five years. J.P Morgan said it was skeptical of the value of cryptocurrencies and suggested it would only make sense in a ‘dystopian scenario’ where investors have lost faith in fiat currencies including gold as well as the global payments systems. “Even in extreme scenarios such as recession or financial crises, there are more liquid and less-complicated instruments for transacting, investing and hedging,” said Jan Loeys J.P Morgan managing director. Loeys also predicts that Bitcoin would be valued as low as $1260. He said over the year, developments have not altered people’s reservations about these assets’ role in global portfolios.

Jamie Dimon, J.P Morgan’s CEO, a well-known critic of Bitcoin has called cryptocurrencies a fraud and warned investors against it. At the recent World Economic Forum, Dimon said “blockchain is unlikely to re-invent the global payments system, but instead can provide marginal improvements to various parts of the process.”