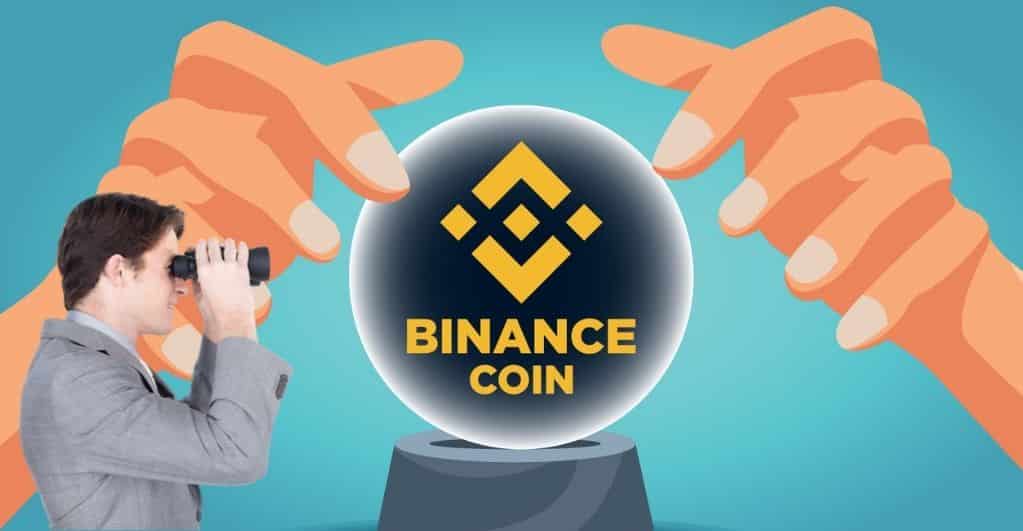 Binance Coin (BNB) is a digital currency constructed on the Ethereum blockchain following and utilizing the ERC20 token standards. It was created in 2017 by Binance Cryptocurrency Exchange and, for the first time on 25 July 2017, was presented to the public at large. The ticker symbol of Binance Coin is ‘BNB.’ Thus, BNB is a native currency of the exchange that is primarily meant to drive and stimulate the Binance exchange operations. At the same time, it can also be used to facilitate the convenience and affordability of cryptocurrency traders and investors at the Binance exchange. Here, at the exchange, BNB is being sourced to trade and pay fees on the Binance cryptocurrency exchange.

Binance Coin was launched through the Initial Coin Offering (ICO) by releasing 200 million BNB tokens. Out of these tokens, 80 million were released for the project contributors, another 20 million BNB tokens for angel investors, and the rest 100 million tokens were released for the public in general who participated in the ICO of the Binance cryptocurrency. This said, ICO, when launched, had fetched the currency exchange with a 15 million funds subscription within the first three weeks of the launch. However, it has an upper threshold of 200 million token issuance limit. Thus, considering its ICO’s successful launch, the Binance Crypto Exchange shifted the BNB token from Ethereum’s blockchain network to its Binance blockchain network.

BNB was initially built on Ethereum’s blockchain network and then transferred to Binance exchange’s blockchain network. BNB operates on ERC20 tokens standard and according to which it can be stored and holds particular value. Still, at the same time, it cannot be mined like bitcoin because these BNB tokens are already pre-extracted and circulated through ICO in the market. Thus, investors can only buy, sell, or trade the BNB token in circulation within the crypto market. At the same time, these circulated BNB tokens are utilized for discounted exchange transactions on Binance Crypto Exchange. This is how it works in the market through circulation with a discount offer.

The said discount rate initially starts with 50% in the first year, and then it is programmed to be reduced in half every year later on. Following this, coming up to the fifth year, there is no discount associated with the value of the BNB token. There has been an oversupply of BNB tokens in the market due to this discounting facility. The BNB token has received a lot of condemnation in the market for the same. Thus, now to avert and rectify the situation, the Binance Exchange is continuously buying back the circulated BNB tokens to destroy them to reduce the supply and control the circulation of the BNB token. It is said that the Binance Cryptocurrency Exchange is planning to abolish 50 percent quantity of the tokens that are in circulation at present in the market.

The benefits of the cryptocurrency Binance Coin are as follows:

Binance Coin has been growing slowly and steadily in the first. Later, due to Covid-19 Pandemic and other currencies in the market, it had also hit hard to the bottom. But eventually, it recovered, and by the end of February 2020, the BNB token had risen by 15 percent and then to 57 percent. Continuing the path, BNB price kept on spurring in March and increased by 55 percent. Even the Financial year of 2020 – 2021 began with a spurring price hike of the BNB token. In April 2020 as well the price value of the BNB token increased by another 25 percent.

Further, continuing the journey, the price of the BNB token increased by another 200 percent in February 2021 and claimed a record high price rise of USD 336 per coin since its launch. According to the speculators, the BNB digital coin price is predicted to reach more than USD 600 per coin in 2022. The Binance Coin price prediction by CryptoNewsZ, the industry expert, indicates the Binance Coin may carry on with this upwards price movement in the coming next few years. Thus, proving that the BNB token has excellent potential and high scope of growth in the future and proves it to be an intelligent and worth buy as an investment option.

It can be said that Binance Coin is one of the high potential cryptocurrencies that runs now on Binance exchange’s blockchain network. It has many benefits and advantages that make it a more vulnerable investment option than other cryptocurrencies. After its launch, the BNB token has been persistently growing and continuously reaching the price hike ladder in the market. With all the analysis mentioned above and details about the BNB token, it can be concluded to be one of the intelligent and wise investment options amongst the flock of promising cryptocurrencies in the market.

The Ontology Coin – is it a Worthy Investment Option?