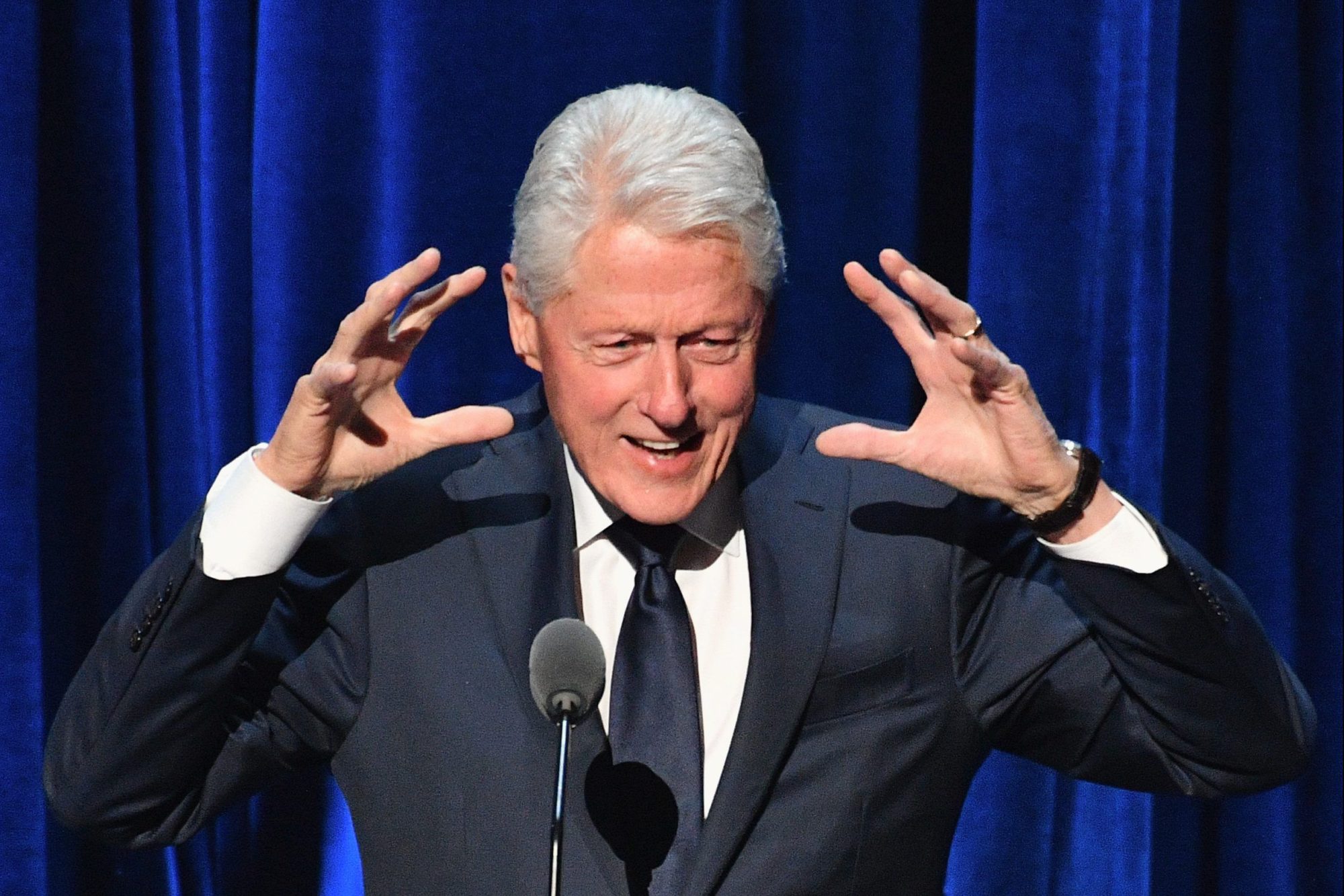 Bill Clinton, Former U.S. President, appeared at Ripple’s annual Swell conference as a keynote speaker, in San Francisco on October 1, which is where Clinton acknowledged the potential of disruptive technologies like blockchain.

Here, Clinton had a conversation with Gene Sperling, who was his economic advisor from 1996-2001. He talked about various topics like foreign policy, cultural issues, Blockchain technology and cryptocurrency investing and banking.

Clinton stated, “This whole blockchain deal has the potential it does only because it is applicable across national borders [and] income groups. The permutations and possibilities are staggeringly great.” With this, the former president expressed that economic and social policy “work better as positive sum-games.”

Clinton reviewed the new technological evolution inside the currently polarized political cultures of the U.S. and Europe by saying that, “We could ruin it all by negative identity politics and economic and social policy. You think about that.”

According to reports, Clinton got his first Bitcoin in 2016 at a conference in Washington, D.C. Matthew Roszak a venture capitalist and tech entrepreneur gifted a bitcoin to the former president. Remarkably, Hillary Clinton chose not to accept BTC donations for her presidential campaign.

Apart from that, from the U.S. Congress, a group of group of lawmakers conveyed a letter to the Securities and Exchange Commission (SEC) Chairman Jay Clayton urged him to give guidance on how the SEC intends to regulate digital currency. Plus, The congressmen seem concerned about indecision regarding the conduct towards offers and sales of digital tokens.

Additionally, in July this year, Coinbase built its political action committee (PAC), allowing it to pool donations for crypto-friendly campaigns, in the future. Also, later in September, a group of blockchain and crypto companies declared they would formulate the Blockchain Association, which will be the “first” lobbying group representing the blockchain industry in Washington D.C.

The “awareness” is increasing as far as concerned to blockchain and cryptocurrency utilization.