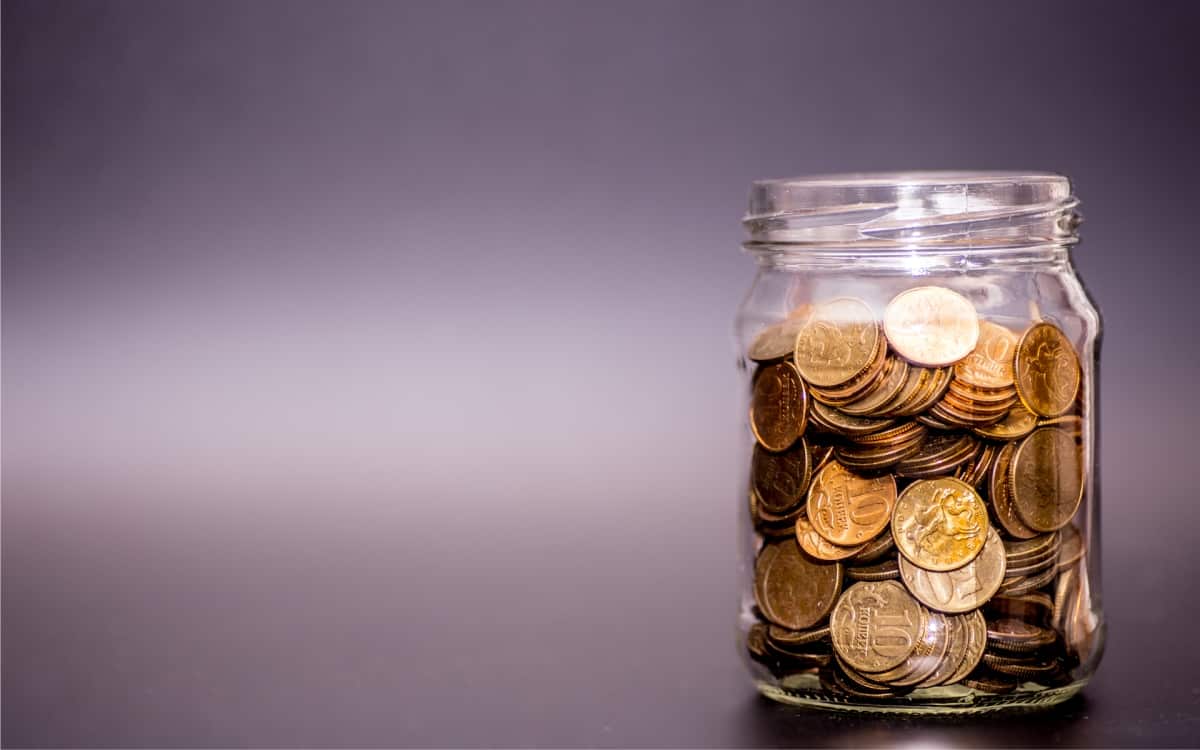 A detailed report was issued by the Chile Central Bank (BCC) sating that the digital currencies do not have the potential to replace the traditional currencies. The story was issued on February 7th.

The report was prepared on request from TDCL and was signed by the President of the BCC of Chile, Mario Marcel. Earlier Mr. Marcel had an optimistic attitude towards cryptos. Last year he indicated that his government is in the planning to design a legislative apparatus that will help in regulating and monitoring the cryptocurrency sector of Chile. But now the vision of the bank has slightly changed towards these currencies.

TLDC was established to ensure that free competition rules are not attacked in the country, it is a free and independent jurisdiction body of the country. It is an academic court composed of three lawyers and two economists. They ensure the violation of competition and many other functions. The organization recently went vocal in the legal battle between Latin American crypto exchanges and banks of the country.
The cryptocurrencies that are developed to give a tight competition to the fiat money are still in their infant stage, according to BCC. So, it is so soon to predict their future. However, BCC itself is sceptical about the future of these currencies but believes that they should be regulated.

In the report the reasons for non-acceptance of the cryptos by the mass is also discussed. The ideas discussed here is the volatility of the price of these currencies, very fewer people knowns about their existence, very less business accepts them and their slow payment process. According to the central bank, the crypto market in the country is very small compared to the traditional currencies.

Chile is working actively towards regulating the digital currencies, last month only a report was published by Internal Revenue Service stating that crypto asset holders will have to fill about them in their annual income tax returns. From this, it can be understood that the regulatory authority everywhere the globe is on the same page.

Glimpses of upcoming regulations can also be seen in the report of the BCC. The digital currencies can be treated as an abstract asset, and the virtual representation of their value will be converted into property. It can also be utilized for the purpose of purchasing and selling of goods without any further restrictions in such cases.