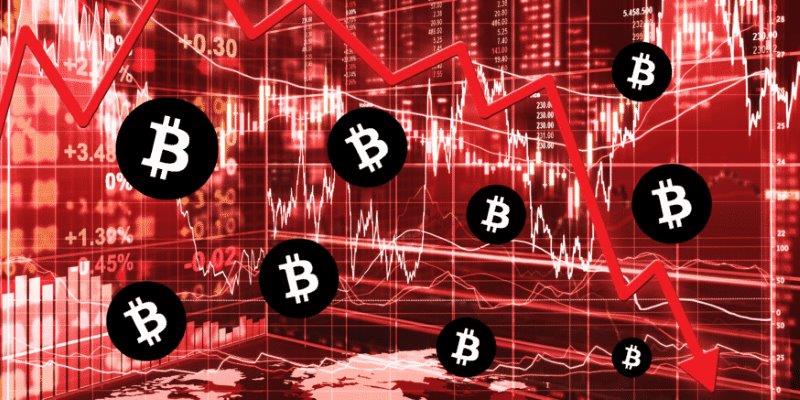 Among the top 20 cryptocurrencies, the majority of them were in red with a few trading in green.
The top cryptocurrency by Market Capitalization, Bitcoin (BTC), was again below $3,900 as per the Coin360 data. At the time of writing this article, Bitcoin was trading marginally in red, trading at around $3,880. As per its weekly chart, the current price is considerably below $4,271, which was the Monday’s high price and was also lower than $4,011, the price of Bitcoin one week ago. On the positive side, its current price is above the Mid-week low price of $3642 which was marked on Friday.
The second largest cryptocurrency by market capitalization, Ripple (XRP) was comparatively stable during the day and was trading at about $0.399 during the time of writing this article. As per the weekly chart, though the current traded price is above its weekly open price of $0.367, it is much lower than its mid-week high price of $0.446 which was seen on Monday.
The third largest cryptocurrency by market capitalization, Ethereum (ETH), was trading in green with over a two percent increase in its value over the last 24 hours.
This increase has also reduced the difference between the market capitalization of Ripple and ETH. Currently, Ethereum’s market capital is around $14.380 million, while that of Ripple’s is around $14.936 million. At the time of writing this article, ETH was trading at around $139 after opening the day at $136. As per the weekly chart, though the current traded price above its traded price of $129 which was seen on last Sunday, it is much below its high price of the week of $157 registered on Monday.
Apart from Ethereum, the other cryptocurrencies among the top 20, the only ones trading in green and reporting gains at the time of writing this article were NEO (up by almost three and half percent) EOS and Dash (close to 3 percent each), Cardano (up by 1 percent), and NEM (up by little less than a percent).
The overall collective market capital value of all cryptocurrencies put together is currently equal to around $130 billion. Over the week this has fallen by around $3 billion, but when compared to its mid-week low of $120 billion, it has been able to recover about $10 billion. Moreover, the total crypto market capital also lost about $17 billion since its weekly high reported on Monday of $147 billion.