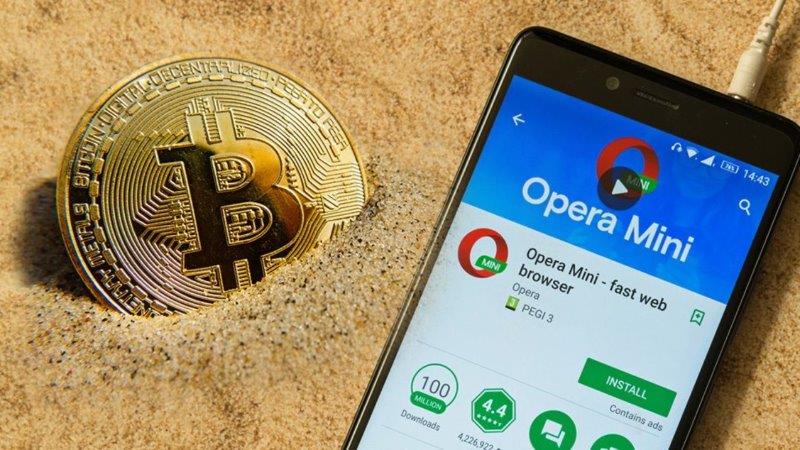 One of the major web browsers, Opera has finally launched its desktop edition of the browser with in-built wallet for cryptocurrencies. They have named the browser as Reborn 3. The new browser can be installed in operating systems like MAC, Windows, Linux. As per the reports of the leading website the browser can be utilized for the interaction of blockchain based internet.

Opera announced about their new browser on Tuesday, 8th April. Using this web browser, a user can interact with the decentralized application of web3. The web browser company has said the browser has the advantage of sending and receiving cryptos without the need of any extension such as Metamask.

Last December the company had launched an Android browser, it can also work in sync with the new Reborn 3. Thus, allowing the customer to store their private keys in their smartphones. The browser is also loaded with features like VPN that keeps the data of the user safe and secure. While speaking to the press, the spokesperson of Opera said, whenever a user sends a deal on the blockchain or identify themselves to Web3 a notification will be sent to their smartphones. The confirmation can be given in the same way as done while unlocking their phone.

The company will be launching their iOS browser adding the feature of crypto wallet in the near future. They are planning to name the browser as Opera touch.

The Norwegian company disclosed about their Android browser for Web3 in July 2018. They have also started an advertising operation to get the benefits of EU regulatory instructions. In the instruction, the EU has directed Google to allow Android users to choose their favorite web browser.

The VPN integration in the browser creates an encoded channel that protects the user data from third parties and does not disclose their geographical locations as well. The companies on the internet has gathered a vast amount of user information as the browsers were unable to protect them. But with the emergence of VPN technology for the browser will help the user to protect their private data.

Almost a year ago the company had promised its user that they would be launching protections for the crypto jacking attacks. In such attacks, the hackers steal the CPU power of innocent users for mining the digital currencies.

Another browser Brave, based on blockchain provides a similar kind of service. It also protects user information by allowing the user to have control over them.