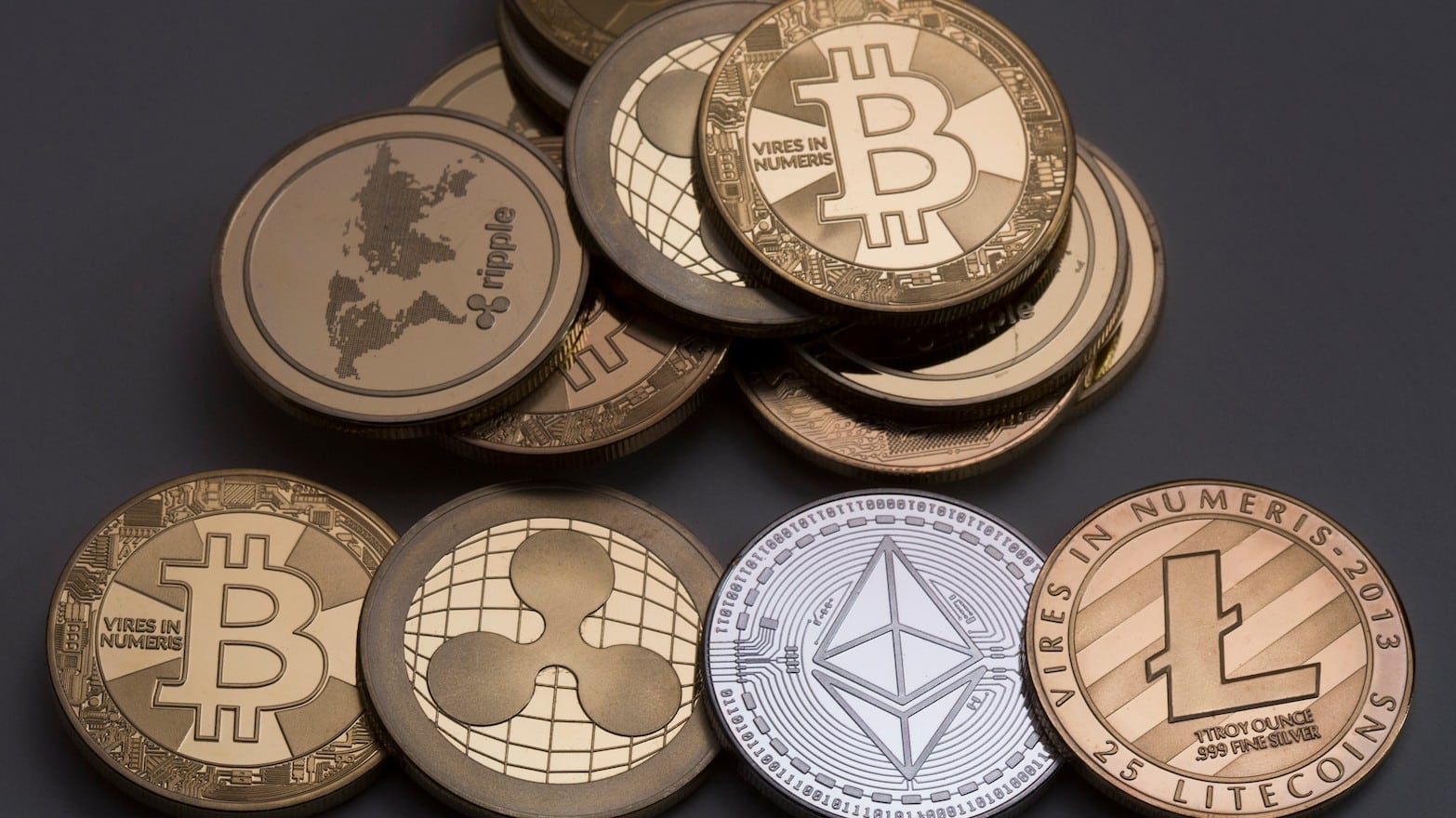 Need of the Hour for Cryptocurrencies to Address Security Issues

With more people showing interest in cryptocurrency, the digital currency is getting more vulnerable to hackers. The latest incident being reported is the New Zealand Cryptopia cryptocurrency exchange where hackers took off with $3.65 million in Ether and Centrality tokens. There are a number of security loopholes which the cryptocurrency market has to address. Experts say hackers are able to break passwords by using specific software which is either available online or they create one themselves. Social engineering of phishing is one common tactic to get the passwords. Experts have also sent alarm bells ringing by saying that hacking and crypto thefts will only increase because the investors have very little to no experience at all with cryptocurrencies and cyber security.

Another major threat is mining malware. It allows hackers to seize a computer’s resources to mine for cryptocurrencies, dwindling the processing power as the hackers make profits. Some common malware are Trojan, Panda Banker, Coinhive and TrickBot. Coinhive is the most common distributed malware. And its even found itself on Google. A threat analyst, Marc Laliberte said Coinhive is easy to deploy. According to Blockonomi, “the malware secretly mines the anonymous cryptocurrency Monero through a victim’s computing power, driving up their energy bills and taking in secret profits.” The hackers infect the victim’s computer or smartphone with malware which uses the processing power of the device to mine the cryptocurrency. This is also known as cryptojacking. And it has become a business and there is no communication involved with the targets (victims). ZDNet, an information technology platform, highlighted that cryptojacking is increasingly attractive to attackers. “Not only does it funnel funds directly into wallets of attackers without the need to interact with the victims, but the anonymous nature of cryptocurrency means that, there’s no need for elaborate systems to hide or launder the profits.” Randi Eitzman, a senior cyber security analyst said criminals have advantage with cryptocurrencies. “They don’t have to have the system of money mules to launder the currencies. Its just running code of a remote machine and collecting profits.”

Many experts say cryptojacking is less risk and more money. And it proves to be more profitable than ransomware. Alex Vaystikh, the co-founder of SecBI explained that with ransomware, the hacker gets three people to pay for every 100 computers infected. “But with cryptojacking, all the 100 infected computers work for the hacker to mine cryptocurrency.” Vaystikh said that there was continuous money with crypto mining hence more hackers. He further stated that hackers use old malware tricks.

Investors can keep their cryptocurrency by installing anti-virus software and anti-spyware into their systems. There are also offline cryptocurrency storage options. The G4S is one such company that offers high-security offline storage. Investors should also not use web (online) wallets because its hosted by a third party and vulnerable to hacking. Experts also give an option of storing private keys offline. Basically, one has to store offline because its much safer. And to change the passwords as often as possible. The cryptocurrency market should also enhance security to keep investors safe.