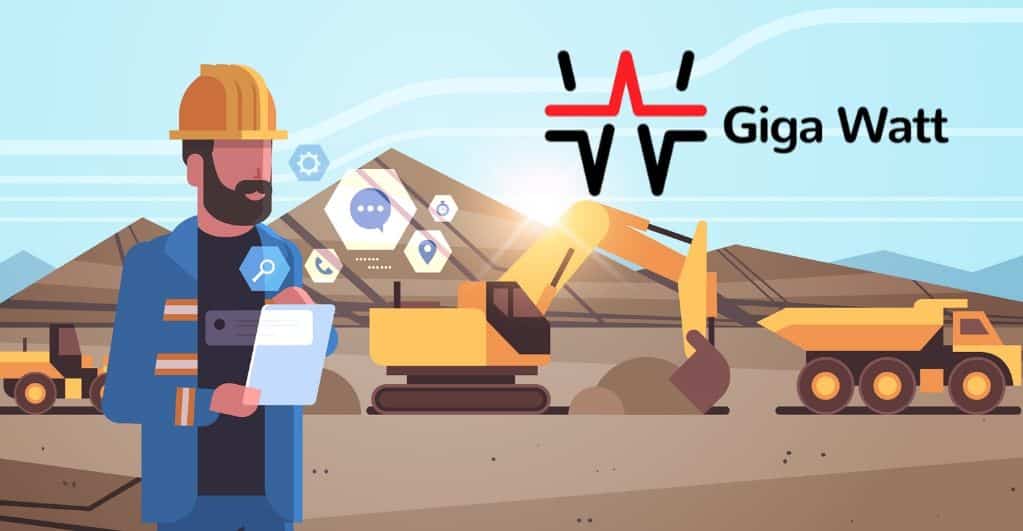 Popular cryptocurrency mining corporation Giga Watt shuts its day to day mining operation according to a report. The news of shutdown has come following their bankruptcy in November 2018. The company has operated slightly above one year; it was successfully launched in September 2017. The news of collapse has left its customer wondering why the venture shut down so early.

The former top fifth-ranked mining firm has notified its customers, that they can withdraw their digital currency left with the customer wallet of Giga watt till March. The news of shutdown has come as a shock to its customers, who are assessing their losses as the mining is stopped.

According to the company representatives, the shutdown is because of bankruptcy which has fuelled non-payment of revenues. The shutdown will be affecting the clients, who have invested heavily on the mining platform.

For mining related apparatus, they have stated that they will be intimating their customer over the electronic mail within the next two weeks’ time. The tracking details for their shipment will be sent through the same mail. The customer who do not receive any email, their apparatus will remain in the locked facilities and information about them cannot be obtained because of the legal proceedings. The company has promised to keep the customer updated on the change in the situation.

Further, the company has informed that few employees are left with Giga Watt to help the customer to withdraw their funds. Some of these employees have not received any payment since July 2018. Earlier the company had filed Chapter 11 bankruptcy at Eastern District court of Washington in November last year.

Giga watt had established itself as an unavoidable alternative platform for Bitcoin mining operation. They provided mining facility to all scales of miners. They were providing inexpensive mining solutions to the token holders. The company allowed the customers to have their mining equipment. The maintenance for the equipment was charged from their earnings. The customer can pay their miners through major cryptocurrencies. The payments were deducted from the daily returns.

In the recent past Chinese cryptocurrency mining and ASIC hardware supplier, Bitmain had also reported to stop mining operation in Texas, and some other reports are saying Bitmain will dissolve its entire team of BTC development. Another popular cryptocurrency exchange Huobi had also confirmed about the layoff of their staff in 2018.