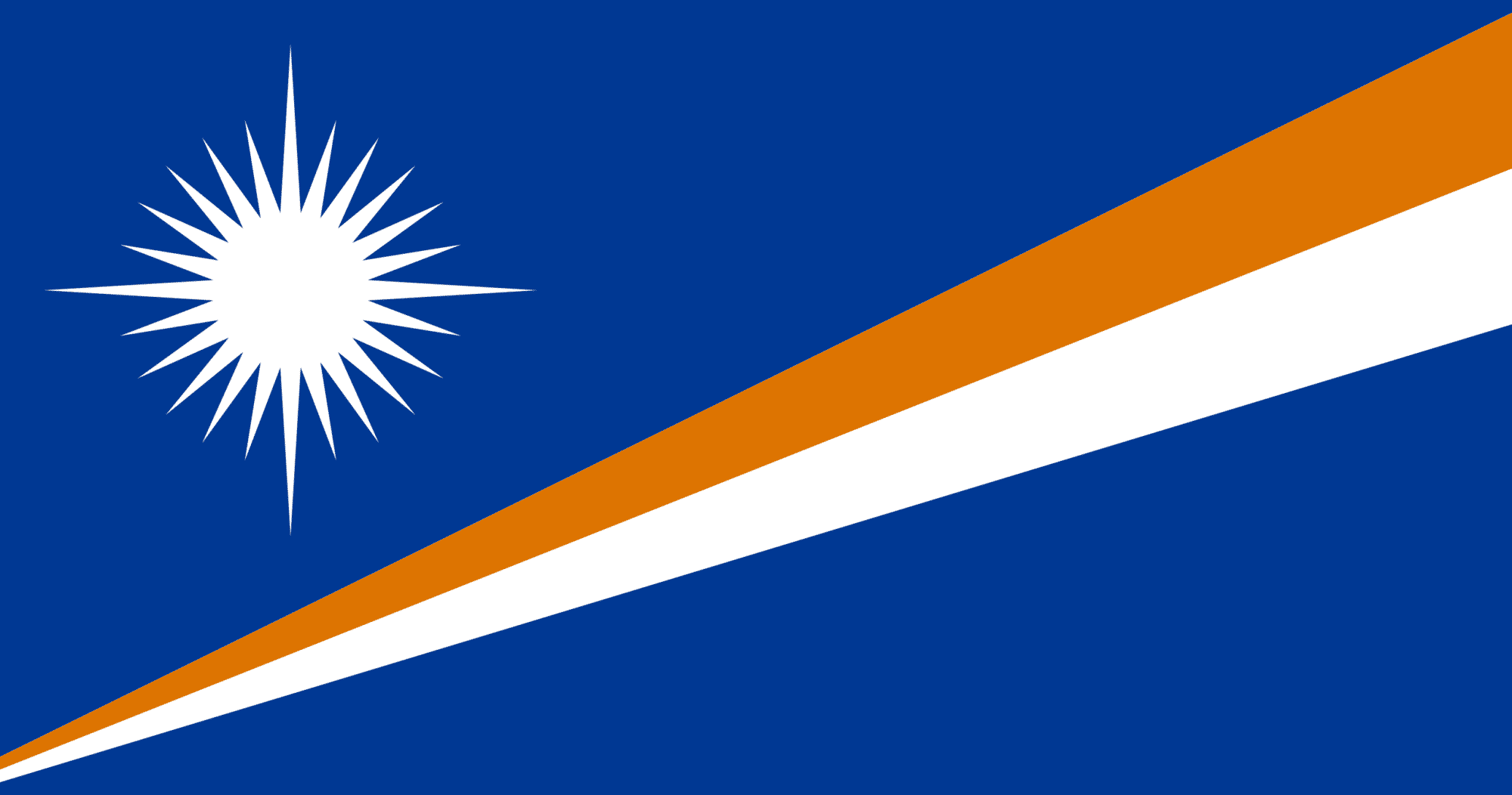 The Republic of the Marshall Islands is ready to launch the world’s first national cryptocurrency, Sovereign (SOV), with smart card wallet maker, Tangem. SOV is expected to be out in the form of paper banknotes. Presently, Marshal Islands official legal tender is the US dollar.

According to the press release SOV is based on blockchain. It allows fast, cheap and global transactions while resisting bad actors. “The Tangem – SOV partnership is designed to ensure all citizens of the Marshall Islands have fair and equal access to their digital currency, whether or not they have internet connection.” Because of the immediate transaction validation, there is no fees. The press release says Tangem banknotes will enable the off-chain physical circulation of the Sovereign among all SOV holders and will not impose technical infrastructure burden on Marshal Islands. Moreover, each Tangem card will take the form of a unique physical banknote with secure blockchain-enabled microprocessor inside. This will integrate the features of the paper banknotes with the security of the blockchain technology. “The protected notes will be fully transparent, 100 per cent secure, decentralized and represent a controllable mechanism of currency issuance and circulation for the state,” stated the pres release.

In March 2018, David Paul, the minister-in-assistance to the president of the Marshall Islands had said SOV will initially be issued to the public through an initial coin offering (ICO). “Tangem will help us ensure all citizens, including those living on more remote outer islands, are able to easily and practically transact using SOV.”

Andrey Kurennykh, co-founder of Tangem said they are excited about the partnership with the island nation to do something that has never been done before. The Pacific Island fell in line with countries like Venezuela, Estonia, Iran and China pursuing their national digital currency.