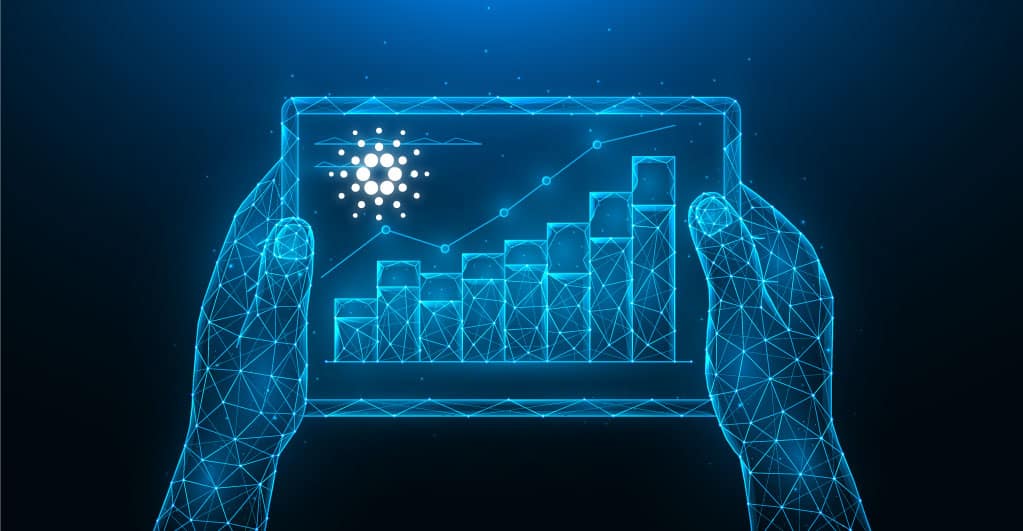 Cardano has managed to stay up in the headlines ever since it stepped into the new year. Yet, the last few days have not been celebratory in any way for this crypto project. The coin has just lost more than 30% of its value in the last ten days, according to the available data. The dip proved a great chance for the whales to stack their ADA holdings. Usual as it may seem, the numbers really surprised the crypto communities. For the whales whose holdings range from 10,000 to 1 million, ADA has increased their holdings by 113% in the last ten days alone.

The total number of ADA purchased recently by the whales is valued at 53.6 million dollars. Although Cardano was losing its value over the past few weeks, the network has outperformed other cryptocurrencies in other aspects. The count of smart contracts on the chain crossed 1000 in the same period the currency lost its value. The DeFi space of Cardano, on the other hand, has posted a huge growth that crossed 70 million dollars in total value locked.

Earlier in January, Cardano released MuesliSwap unexpectedly and the dApp operated under the radar for a few days before posting a whopping 2 million dollars in total value locked. But the records of MuesliSwap were broken when SundaeSwap was released just after a few weeks. This native exchange of Cardano is managed by Alameda Group, cFund, and DoublePeak Group and was built exclusively to enhance scalability on the chain.

After the launch of SundaeSwap, the number of holders in Cardana has soared to 4 million. Cardano managed to hold a stable outlook even amidst a pressing as the one the network has been facing since mid-January as per this ADA price prediction. Despite the additions to the block, on the 16th of January, Cardano was closing in towards its maximum capacity. The platform managed to hold up even as the traffic reached 95% and was able to work on possible remedies for the situation. While Solana, easily named as the primary competitor of Cardano, shut during vital hours of the market.

The increasing numbers in these platforms mark a definite shift in the way cryptocurrencies are viewed so far. The long-term promises and the affordability of these coins make them a viable alternative for Bitcoin or Ethereum. The sudden surge of whale activities on Cardano when the whole market is in a freefall proves that the stickiness of Cardano is better than other coins. According to Santiment, several users from networks like ChainLink have reportedly been flushed out due to the market correction. As more of them are expected to stride towards Cardano, we can expect a possible rebound soon. Cardano has a lot going for it, and its price is rising as a result. Many individuals who are familiar with the world of digital currencies and tokens believe that ADA-USD is the future of the industry and that it will eventually compete with and eventually replace larger cryptos like Ethereum and Bitcoin.

Cardano is the future of cryptocurrency, not where it has been. The fact that ADA-USD is more energy-efficient and superior when it comes to facilitating DeFi transactions and smart contracts makes it one of the more useful digital tokens, as well as an appealing option for investors looking for exposure to cryptocurrencies that haven’t reached exorbitant valuations.

Cardano is worth a smallholding despite the fact that all cryptocurrencies are risky investments.

CRO Steers Steady in the Middle with Neutral Score