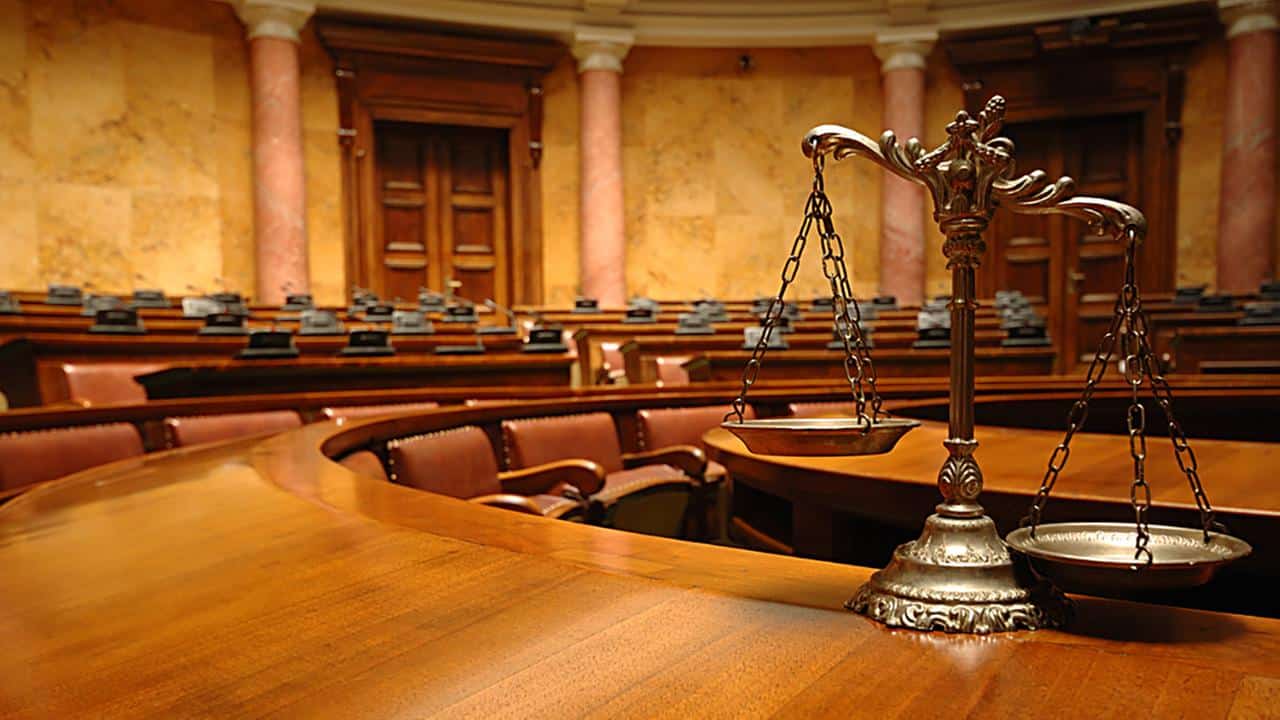 Israeli Entrepreneur Says No Ownership Rights For The Investors

Israeli entrepreneur Moshe Hogeg bounced back to the court to defend himself against the allegation that he deviated from the white paper business strategy, he said that those papers are descriptive and have no legal binding. As per the report published on 9th of February.

He further said that the firm does not bear any obligation to use the investor’s funds in the way it is described in the white paper. Nor does the investor has any ownership right on the company.

The Chinese investor Zhewen Hu has alleged the entrepreneur mentioned above for un-appropriately using his funds worth millions of dollars for the cryptocurrency company STX technologies on 24tth of January this year. The company is also called as Stox.

The lawyer of the investor has claimed that a total of 3.4 million dollars of Ethereum was invested in the market prediction platform Stox. The investment was made based on the company promise and commitment to the white paper. The white paper in the discussion is nothing but is a kind of prospectus a cryptocurrency company makes available to the investor before an ICO.

The lawsuit claimed that in the mentioned white paper Moshe Hogeg’s Company had made a promise that if it manages to earn 30 million dollars of Ethereum, then it will spend the entire fund on developing the market prediction platform Stox. But on the contrary, most of the fund was used in other field and ICOs like Telegram.

In response to the Lawsuit Hogeg’s lawyer argued that the white paper of Stox is a description and not legally binding. In short, according to him, the white paper does not hold any legal responsibility to the issuer.

Hogeg further argued that the lawsuit is an extortion effort to harm his public image. He said that the investor has to sign a contract when he acquires a Stox token in that contract it is made clear that the ownership of the token does not provide him any right to interact with the future potential of the Stox platform.

The high profile entrepreneur of the Israeli crypto market has recently developed the hobby of spending. Last year he had bought land worth 19 million dollars in the suburban town of Kfar Shmaryahu from Ilan Ben-Dov, a businessman by paying it in Bitcoin. He even bought Beitar Jerusalem one of the best soccer team of Jerusalem. He also donated 1.9 million dollars to University of Tel Aviv to launch a blockchain application institute on his name.

delayed Regulation will give more time to grow for cryptos