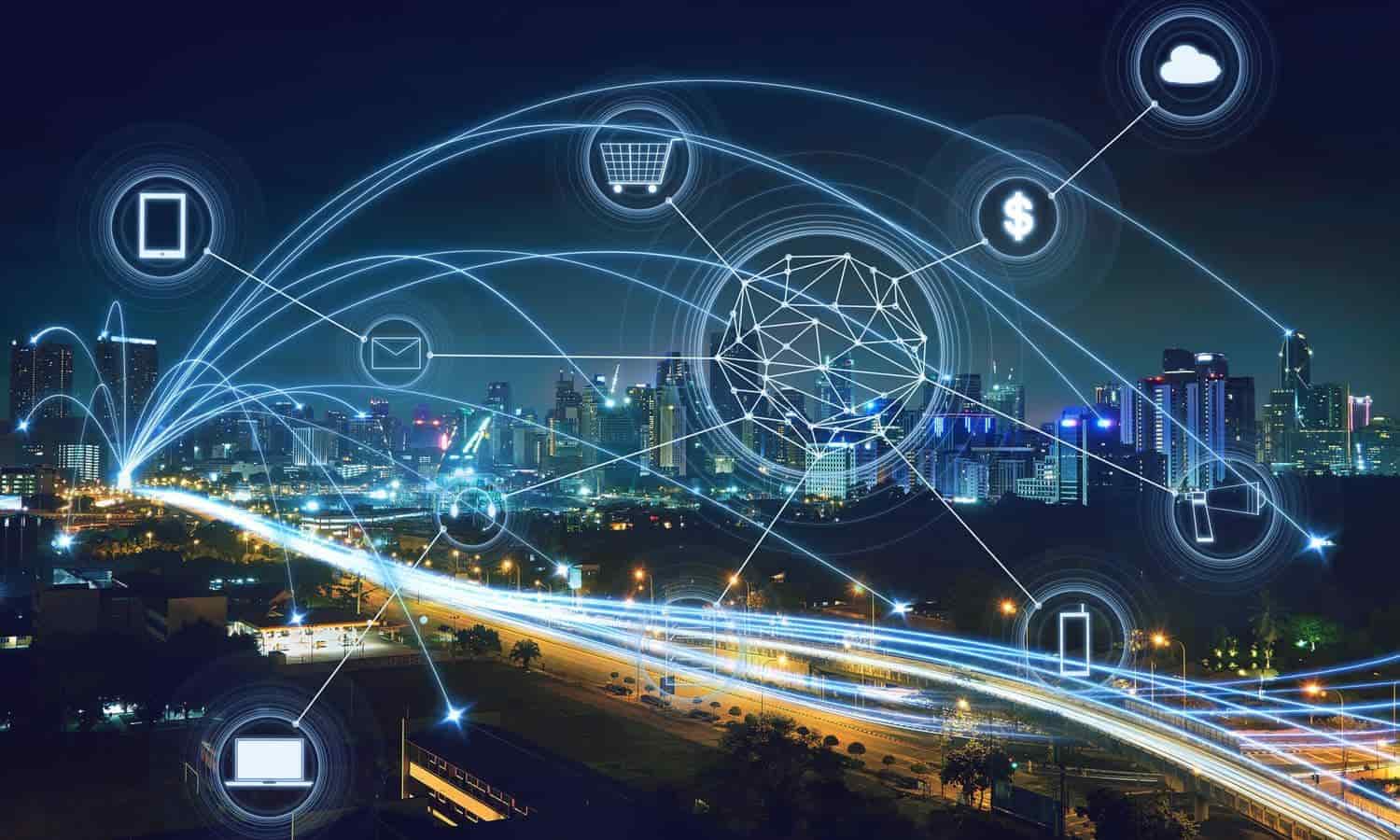 Energinet, Danish-state-owned transmission system operator, collaboration with IOTA Foundation has propelled Denmark into green energy. Through the partnership, the two organizations will be exploring the concepts of digital trust and distributed ledger technologies (DLT). Energinet’s Market Developer Andre Bryde Alnor disclosed the main reason behind the partnership was to eliminate the gap between progress in the Internet of Things (IoT) space and the already established European energy systems. Energinet and IOTA will be working on IOTA Tangle, which is described as an open-source, permission-less DLT. The enterprise has lately been exploring with emerging technologies, such as the blockchain and the IoT to rely more on renewable sources of energy.

Energinet is looking at ways to use the IOTA Tangle in the Danish energy market. IOTA Tangle is described as the first open-source distributed ledger that is being specifically built to power the future of the IoT. Through the collaboration, the official blog post says “Energinet and IOTA will create new products and services in the energy system centred on using IoT devices to accelerate the green energy transition, for example to manage heat pumps and electric vehicles towards using energy when there is an abundance of green energy in the grid.” It further says that the collaboration will include services apt to energy and adjacent areas such as smart cities.

Alnor said they were looking to bridge the gap between the fast developments in IoT technology which was being implemented at the household and industry level. The Business Development Director at the IOTA Foundation, Pimenta de Miranda said they are developing a cost efficient and scalable protocol to enable Energinet’s ambition across identity management, data access delegation, digital twins and digital marketplaces. Miranda said IOTA is eager to catalyze Energinet’s effort in research and experimentation.

Dollar Bites the Dust as Bitcoin Becomes Most Trending Currency

African Nations One Step Ahead than Other Nations, Embracing Cryptocurrency