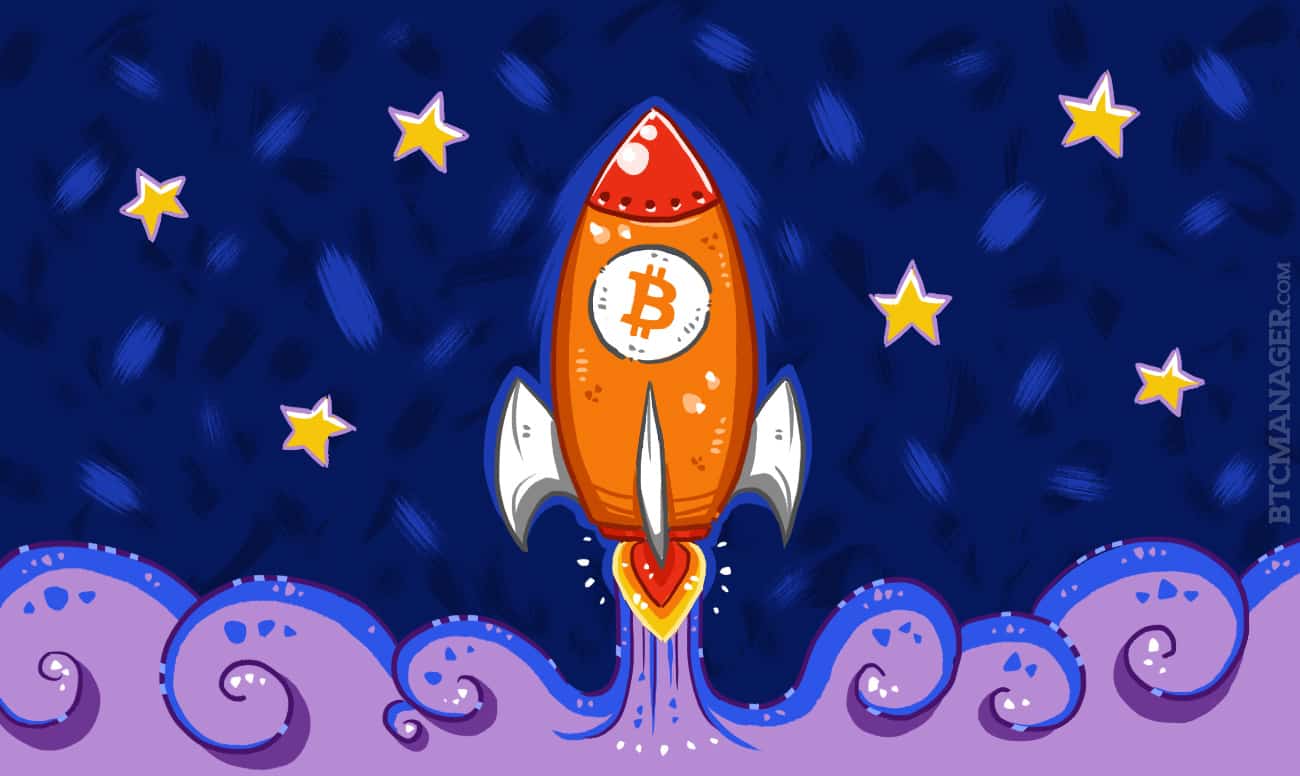 Dollar Bites the Dust as Bitcoin Becomes Most Trending Currency

Pushing the dollar aside, Bitcoin has become the most trending currency. The current market value of the popular digital currency stands at $3441.80 at the time of writing this article. Currently, the US dollar is the main international currency but countries and organizations around the world are coming up with their ‘state’ cryptocurrency, with the recent example of Marshall Islands.

In June 2018, the Chief Executive Officer, Ken Jacobs, of Lazard, financial advisory and asset management firm, had acknowledged the undermining power of Bitcoin and other cryptocurrencies as a whole. Jacobs had stated on Bloomberg Television that “there’s enough technology out in the world today with cryptocurrency and changes going on that you can imagine, if you let your mind wander a little bit, that something becomes an alternative in the future.”

Many experts and analysts are placing their best bets on Bitcoin to replace the dollar as the world’s new international currency. The Street says that “when anonymous Bitcoin creator Satoshi first established the coin, he created it such that there are only ever going to be 21 million Bitcoins in the world.” And this in the minds of crypto enthusiasts, means that as stated by The Street, “Bitcoin is immune to the orchestrated inflation that occurs when the Treasury prints more money.” Ari Paul, chief investment officer and co-founder of BlockTower Capital highlighted Bitcoin’s hyper volatility and reflexivity. Paul said the higher Bitcoin goes and the faster it gets there, the more likely it is to crash.

Over the years, despite the downturn in the crypto market, Bitcoin continues to stand firmly gaining lovers and haters alike.