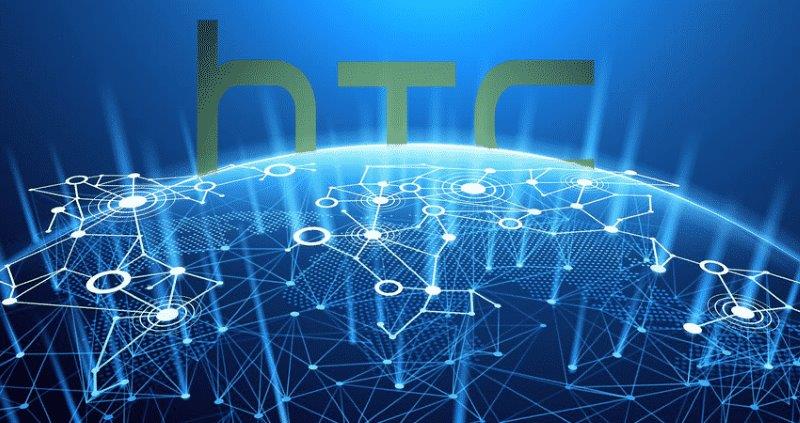 HTC and Cryptocurrency: virtual currency in the smart phone market

Crypto currency has brought newness in the market that is not limited to the economic sector; it is extended in the other realms as well. The biggest example of the same can be the linking of the betting industry with the fate of crypto currency in India. Needless to mention, crypto currency is demanding a better technological output from the countries which are interested in incorporating a system that makes space for crypto currencies. Changes might soon take place in the sector of smart phones as well to make it more conducive for use of crypto currency.

It has been found that HTC, the smart phone company is looking at changing the face of the mobile market and also making changes in the internet such that smart phones of this particular brand is better suited for the virtual currency industry. In a meeting that took place in the past this year, HTC had ventured into explaining how it would see to it that the crypto currency, moreover, the prominent coins are better supported in the market through the new changes which will be brought about by the initiative of HTC.

It is also being stated that HTC would come up with the first ever smart phone, HTC Exodus that the activities taking for decentralized set up of crypto currency will be supported. Thos phone called, HTC exodus would support the transactions of crypto currencies, this new smart phone will also be a node through which better trade would be facilitated in the world. It is also being said that the activities which take place through this new feature will be much safer than the other apps which are present in the market and claim to carry out the same functions. A PC that supports block chain technology has already been launched.

There is a dearth of clarity as to what would this new block chain supporting smart phone would look like, moreover, no details regarding its price has been revealed up until now. There is a lot about this new smart phone that has been left open to scrutiny and speculation. Moreover, these features, which are supportive of crypto currency functions, are not entirely unique in the market. There are several devices in the market, which may provide the similar operations. How much does HTC Exodus score over these devices is a matter which will be decided upon in the future. Another matter which is yet to be decided upon is whether this new endeavour has any real substance which can make it a success in the market, or is it simply a publicity gimmick to remain afloat in a market which is not very innovative at this point.