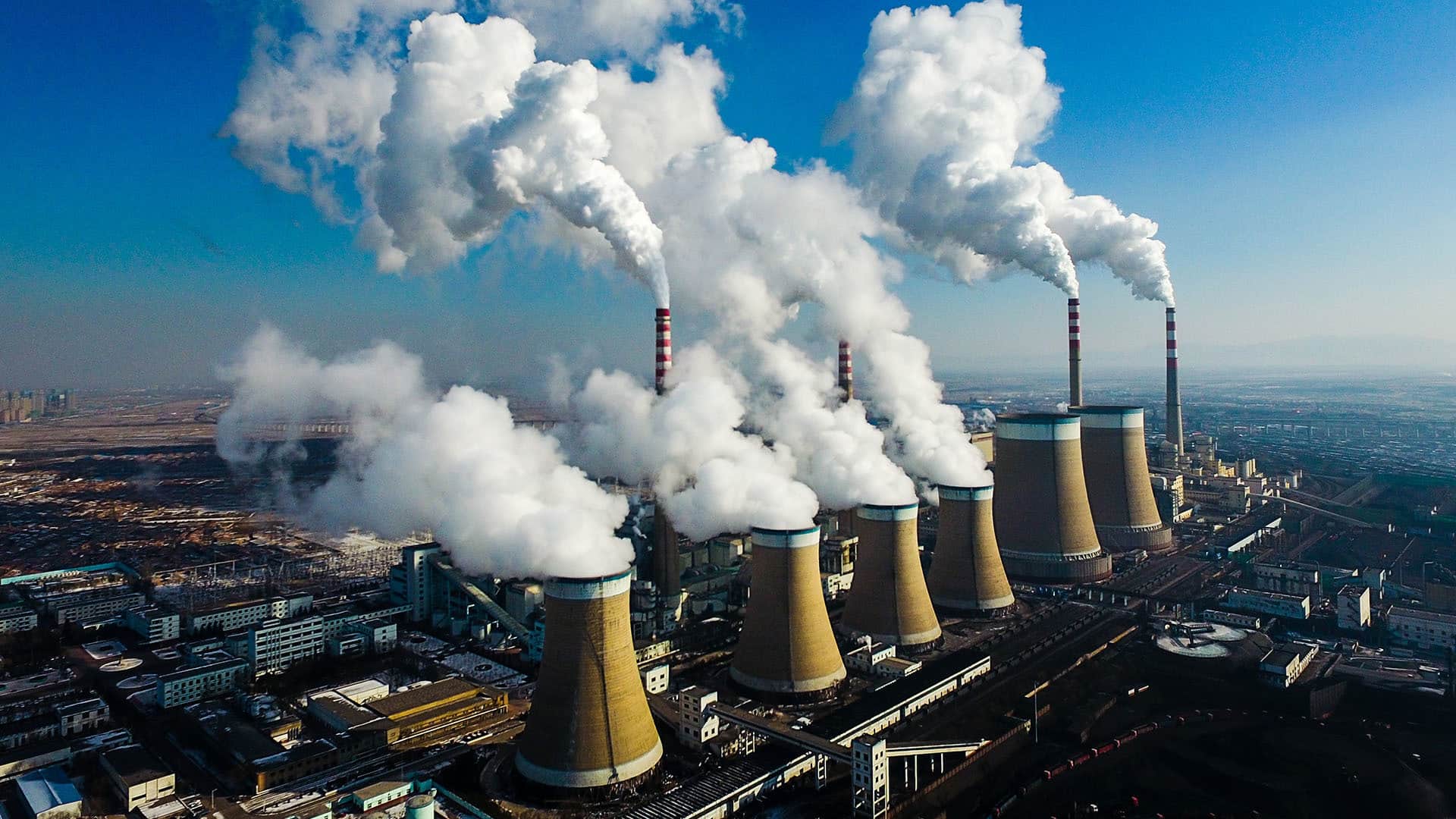 Blockchain technology has the world gripped in its blocks. It has brought about positive changes and transparency in businesses and industries from the banking sector to renewable energy. World bodies are also adopting the distributed ledger technology (DLT), most notedly, the United Nations is exploring it to tackle ongoing issues like poverty, hunger and climate change.

It may sound impossible, but the UN along with other organizations have realized the blockchain’s potential. Blockchain makes reporting on tracking carbon emissions and greenhouse gas emissions in real-time monitor-friendly for authorities. Moreover, fighting climate change requires funds and its easy to collect funds through blockchain as it brings about visibility and transparency for interested persons to voluntarily give funds.

In 2018, Massamba Thioye, manager of sustainable development of the UN Framework Convention on Climate Change (UNFCCC) said the UN Climate Change secretariat recognizes the potential of blockchain technology to contribute to enhanced climate action and sustainability. The One Planet Summit at Paris prepared a draft outlining the use of blockchain in four key areas:

Experts believe that blockchain can improve governance and sustainability in support of collective action towards tracking climate change. The draft stated that blockchain prevents monopolistic control over the system. “The technology also records transactions openly and permanently, thus fostering transparency and traceability.”

Alexandre Gellert Paris, associate program officer at UNFCCC said there is a need to make use of all innovative and cutting-edge technologies available to implement the Paris Climate Change Agreement. Paris said “blockchain could contribute to greater stakeholder involvement, transparency and engagement and help bring trust and further innovative solutions in the fight against climate change, leading to enhanced climate actions.”

Meanwhile, Blockchain for Climate Foundation, Canada-based organization, is also working on improving global carbon markets through blockchain technology. The organization’s Founder, Joseph Pallant said they want to support and accelerate the goal by building a smart contract protocol that tracks Internationally Transferred Mitigation Outcomes (ITMOs). Pallant explained that the Blockchain for Climate have developed a draft specification for Unique Fungible Tokens (UTFs), a new token type, which will contain the unique information of each credit. He said DLT is a huge asset when it comes to global carbon trading cooperation.

Ethereum can be bought via Opera