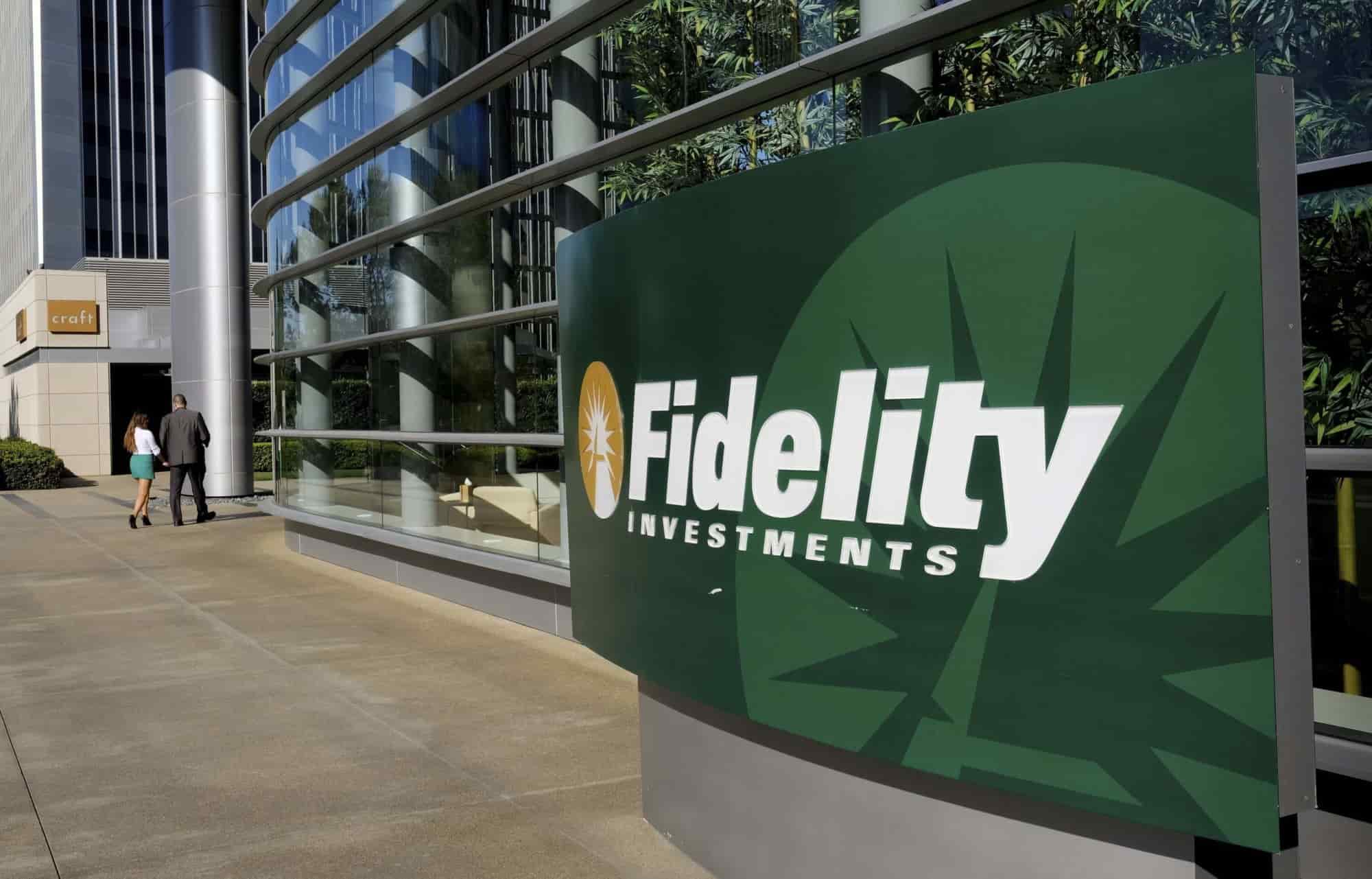 Earlier in 2019, Fidelity Investments had started a cryptocurrency custody services in-order to store Bitcoin- the largest cryptocurrency of the world. Now it has taken another step and will launch a Bitcoin trading platform for institutional investors.

As per Bloomberg report of Monday, mentioned the Fidelity Digital Assets -digital currency custody group of Fidelity Investments would introduce bitcoin trading service and the main focus will be on institutional investors and not on retailers and customers.

“We currently have a select set of clients we’re supporting on our platform. We will continue to roll out services over the coming weeks and months based on our client’s needs, jurisdictions, and other factors.”

As of now, the new trading service will only focus on the world’s most popular digital currency –Bitcoin.

The Fidelity Investment will now allow more than 27 million Fidelity customers to access a Bitcoin trading platform. Fidelity Investment’s asset under management is of worth $2.4 trillion. Bitcoin the top-ranked crypto assets will be benefited by this move making it furthermore adoptable by institutional investors.

This research survey helped the company to know that there is growing investors demand for crypto assets and this could be the reason why Fidelity investment took this bold step. Bitcoin has moved up by more than 50 percent within this year.

According to reports, E-Trade is planning to offer Bitcoin and ETH trading platform to its more than 5 million customers.

The reason for companies to launch Bitcoin trading services is due to the Bitcoin price that is surging in the market and Bitcoin is currently enjoying the run. This has increased the confidence of crypto traders towards this asset. Throughout April Bitcoin managed to surge, and in May it is much stronger as of now.

Fidelity Investments CEO, Abigail Johnson mentioned that the firm was mining Ethereum (ETH) and Bitcoin (BTC) from 2017 onwards. The firm seems to be taking important moves before the launch of its BTC platform. Recently, the firm included Chris Tyrer – digital assets projects head of Barclays.

“I’m one of the few standing before you today from a large financial services company that has not given up on digital currencies.”