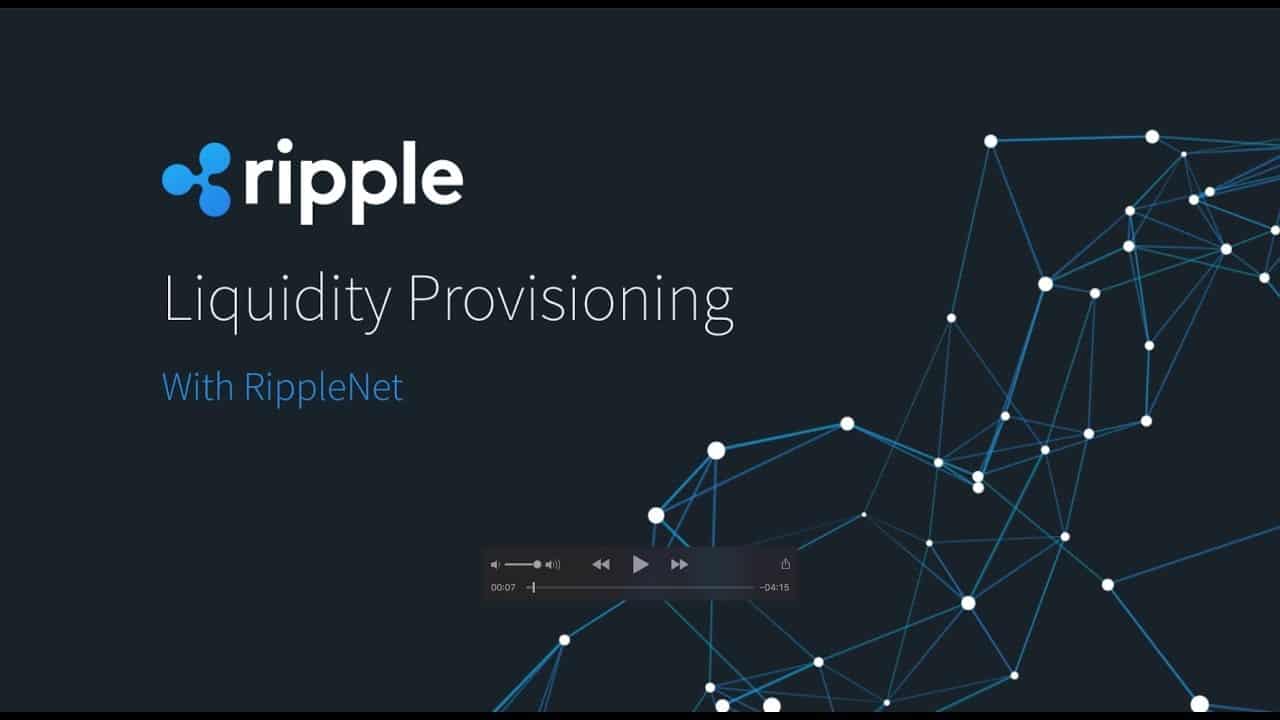 Euro Exim Bank Reaches Out to 80 Countries Via Ripple

International remittances has never been easier. Ripple’s xRapid has empowered Euro Exim Bank to reach out to 80 countries for the same. The Ripple and Euro Exim Bank collaboration has brought about a new era of cutting-edge payment systems. In an official statement, the Bank announced using Ripple’s xRapid and xCurrent to help customers source liquidity for cross border trade and payments. The official statement said: “Euro Exim Bank has joined Ripple, connecting banks, payment providers and digital asset exchanges via RippleNet to provide clients with one frictionless experience to send money globally. Operating collaboratively with Ripple and selected counterparts, we are implementing both xCurrent (payments processing solution) and xRapid (on demand liquidity solution) building on its extensive technology capabilities and blockchain expertise in trading system.”

Kaushik Punjani, director Euro Exim Bank, said they have designed, tested and are implementing the two Ripple products in record time. Graham Bright, the bank’s head of operations, said the process will be faster and more transparent. Bright said Ripple’s blockchain technology will create an immutable ledger of all the transactions. He had earlier stressed the need for technology change, and pointed out that SWIFT had ‘lost its touch’. According to the Oracle Times, Bright said “one of the bank’s transactions got lost this month on the SWIFT network. It was lost somewhere in the quagmire of a centralized organization.”

Meanwhile, Ripple is in collaboration with about a hundred institutions, boosting their payment systems. Ripple CEO Brad Garlinghouse said companies using the xRapid tool can save about 40 to 70 per cent compared to other service providers with international money transfers.