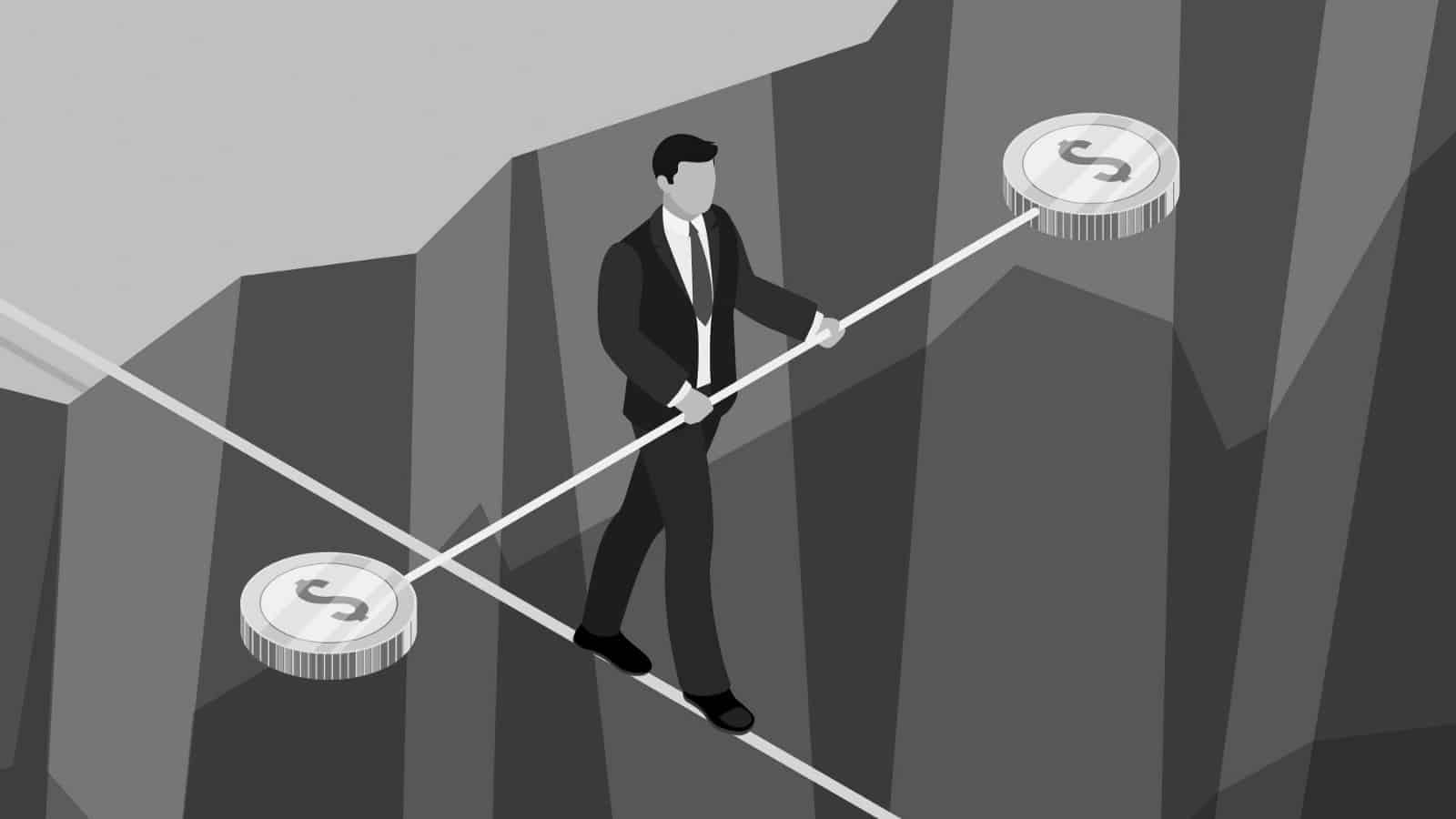 GMO Internet the IT giant of Japan is planning to join the Stablecoin bandwagon by launching a yen pegged digital currency GYEN in 2019, as reported on 12th February.

On Tuesday during an announcement it was said that the company is taking full-fledged preparation to launch the Japanese stablecoin. This step is taken by the company to move towards blockchain remittance and settlement business.

The coin will be released in the market of Asia during the financial year 2019 thru z.com. Z.com is a cryptocurrency exchange owned by GMO. The exchange was launched as an effort to enter the cryptocurrency business.

The CEO and the chief financial officer of the company told that the announcement about the launch of GYEN was made last year, but its launch to the international market will be made this year. The company executives have as confirmed that they have appointed a person and set up a subsidiary to look after the operation of GYEN.

The launch of GYEN will also help in the transactions as the GMO is also into mining business and has recently launched a new web bank in partnership with Aozora bank groups. This effort to utilize the blockchain technology will help in cross-border transaction settlements. The inspiration to introduce a stablecoin is to target the international remittance as confirmed by the company.

Recently the company has closed one of its North European mining sites and will be relocating to another site shortly by the end of 2019. The company executive has kept the location of the new site a secret but has revealed that the electricity cost of the new site is less than the previous site.

Previously it came into the news that Tether had insufficient funds to support its token issuance. But later it was announced in through an unofficial audit that Tether had an appropriate number of dollars holding.

GMO is the newest to join the list of companies that will issue the stablecoin. It is a cryptocurrency that has maintained a stable price in recent months. However, in July last year, IBM has also declared their initiative to work on Stellar protocol to release US dollar pegged cryptocurrency. Blockchain startup Paxos, crypto exchange Gemini and payment platform circle has also launched their dollar-pegged cryptocurrencies and are available for trading.

Although GMO is not a single company to launch the Yen anchored coin but the founding partner $1 billion is also planning the same.