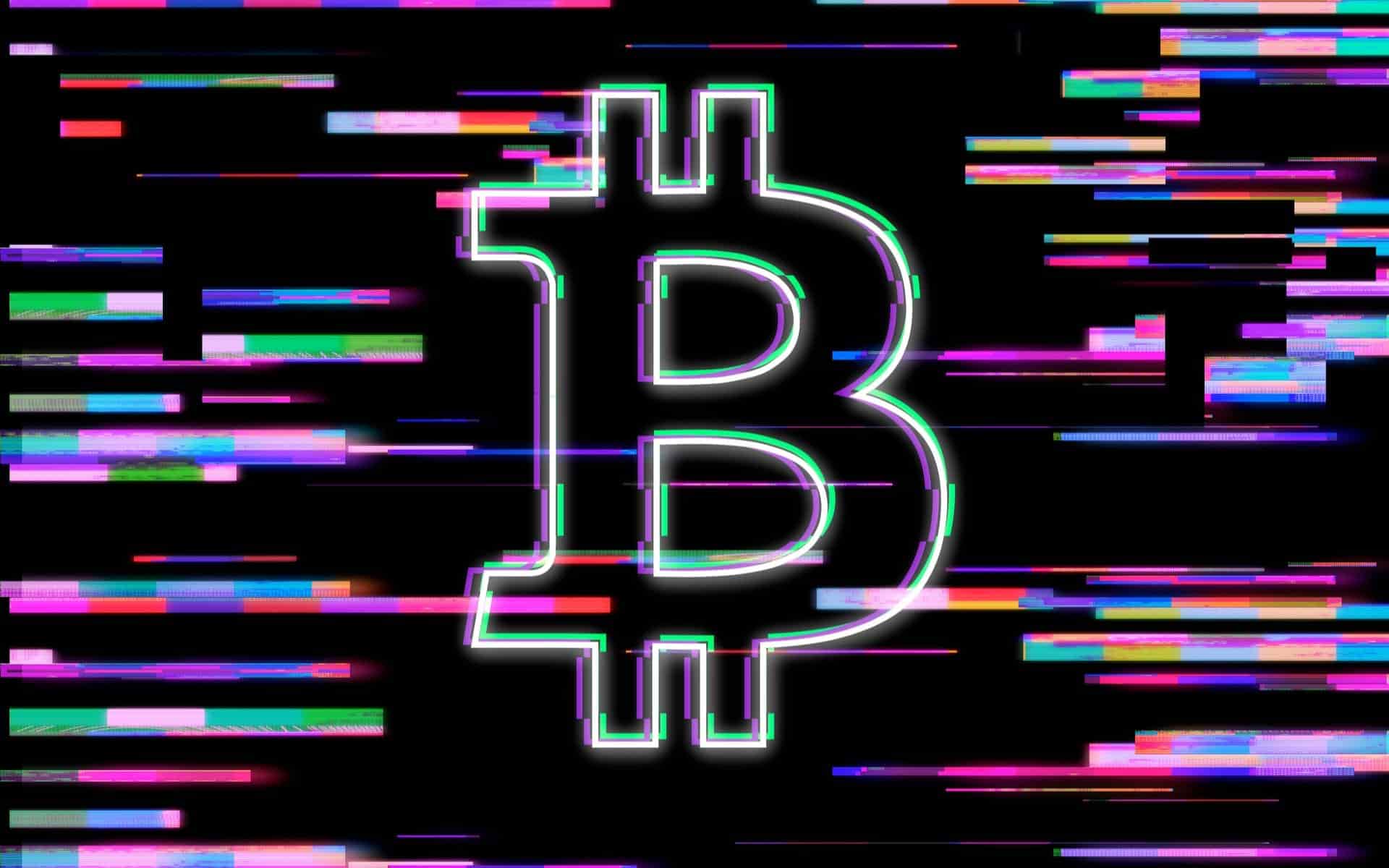 The cryptocurrencies are inherently tempestuous; it’s volatile and very unstable by nature. The opinions about them are wildly divided. But in a bizarre development, these digital assets are gaining acceptance among the usually orderly but luxurious world of Art writes Victoria Burrows for the Peak Magazine.

In what is termed as the democratization of art ownership, Blockchain is introducing efficiency, transparency and hence, security is normally opaque and illiquid. Few crypto enthusiasts who are also art lovers are proving that blockchain-based asset tokenization is both viable and efficient, the report says.

Recently, a Fraction of Andy Warhol’s Fourteen Electric Chairs was auctioned in cryptocurrency through Maecenas, an online art investment platform in partnership with Dadiani Fine Arts in London. This art gallery was also probably the world’s first such institution to accept multi cryptocurrencies. Dadiani Syndicate founded by Eleese Dadiani, allows people to buy real-world things via virtual money. Though a single private individual owns a major portion (68.5%) of the art, the rest of the amount worth was sold to a hundred investors. These investors bought the digital certificates in digital tokens including Bitcoin, Ethereum and also Maecenas own cryptocurrency ART. They were also sold for traditional fiat currencies. Buyers included experienced investors, crypto enthusiasts and art professionals on whom Know Your Customer (KYC) and Anti Money Laundering checks were done beforehand.

“We wanted our first artwork to be from an iconic, instantly recognizable artist who is known for producing good returns, but also is popular enough so that non-art experts can still relate to it,” says Marcelo Garcia Casil, founder and CEO of Maecenas Fine Art. Casil and Dadiani, as per the author, are transforming the art world by taking a more regulated approach by embracing decentralization provided by blockchain.

“We also wanted Maecenas to be seen as an alternative to traditional auction houses. Hence 14 Electric Chairs, which had failed to sell at Bonhams two years earlier, was the perfect fit. Of course, owning just a fraction of artwork means you won’t be hanging it in your living room, but this is a concept that art investors have been used to, since the early 2000s, when art funds were all the rage.” Casil commented.

Another crypto firm called White Company, based in the US had sold $100 Million worth of goods in cryptocurrencies including exotic travel packages and contemporary arts. Elizabeth White, the founder of White Company, says that she gets many requests for art pieces from well-known artists, such as Warhol and Keith Haring. “However, modern and emerging artists appear to be popular among the newly crypto wealthy as well, with requests for Basquiat and Banksy topping the list.”

Another Chinese artist Ai Weiwei, in association with an American artist Kevin Abosch, two standard ERC-20 tokens on Ethereum blockchain called Priceless, with the ticker PRCLS. The art piece is aimed at understanding how to do one value human life and experience.

Future of the art world seems tempestuous, and the traditional art world embraces the unpredictability associated with crypto.