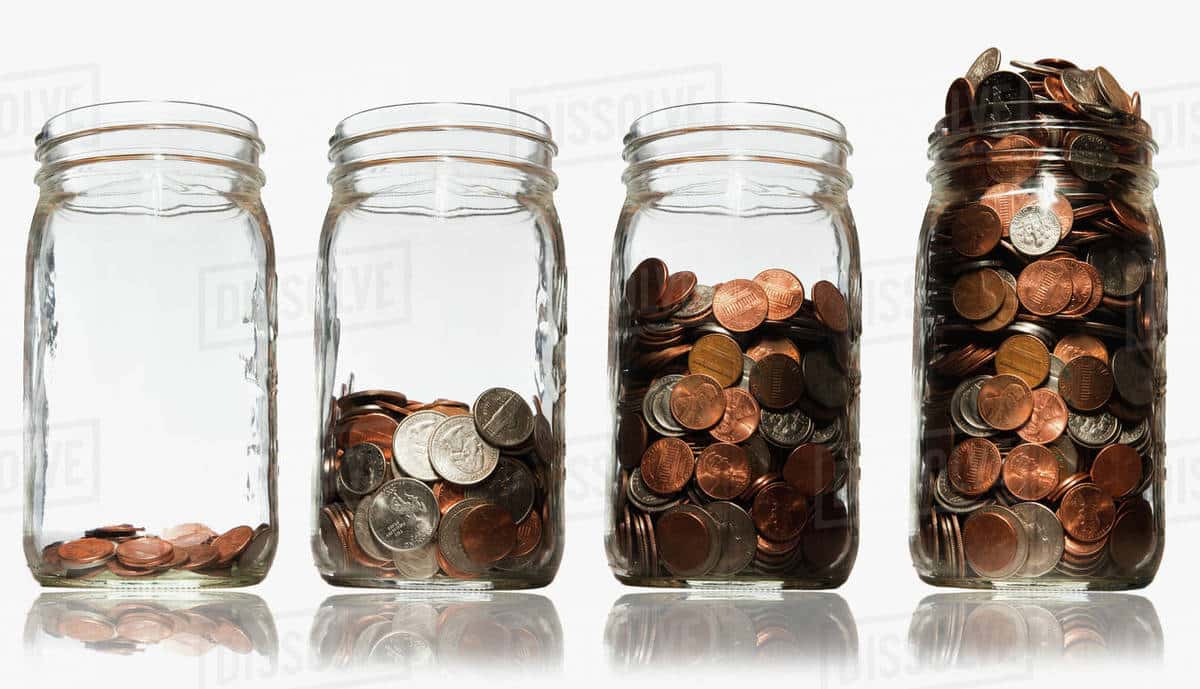 Circle, one of the significant crypto startup, is planning to rise $250 million through funding. If the plan turns to be successful, then Circle will be the newest company to raise funds in-spite of facing the market crash, as per the reports published on the 2nd March.

The firm runs an institutional trading branch called “trade circle. The company is also the operator for cryptocurrency exchange Poloniex, which is ranked 74th according to market capitalization. Polonix was acquired by Circle last year 25th February and have celebrated their anniversary this year by offering 50% off on the trading fees throughout the day.

However, Circle has also raised $246 million from various other investors. The investors in these company include some of the big names like Goldman Sachs, Baidu, Accel, Blockchain Capital, Digital Currency Group, IDG Capital and Pantera Capital. At the time of last funding, the monetary worth of the company was $3 billion.

But according to some analyst the company has shrunk from $3 Billion to $750 million due to the recent economic downturn of cryptocurrencies. The successful fundraising by the company will make it one the pleasant company for the investors to invest after the current market crisis.

The Circle has not revealed any specific reason behind the fundraising. The interesting point to be considered is, the firm is interested in a various array of business. Presently they are operating Circle Trade, Poloneix and Circle Invest and may be the company is planning something more like that.

Due to the recent market downturn many blockchain companies like Bitmain, Shapeshift, Huobi, Steemit, ConsenSys and many more have laid off their staffs. They are showing a severe effect of “Crypto Winters.” But Circle is rowing its boat opposite to the wind flow.

Steemit has laid off about 70% of their staffs citing the recent crypto economic downturn and their inability to pay salary to the employees. Shapeshift another renowned crypto exchanged curbed one-third of their total workforce citing their failure to pay. ConcenSys, the major Ethereum company also walked on the same route and has laid off 60% of their employee and is planning to close the underperforming projects.

The circle has five offices in different locations across London, New York, and Boston. They have a total of 300 employees collectively. They are planning to acquire a crowdfunding platform SeedInvest, as per their announcement last October.

Upgraded lighting network waiting to be released by blockstream