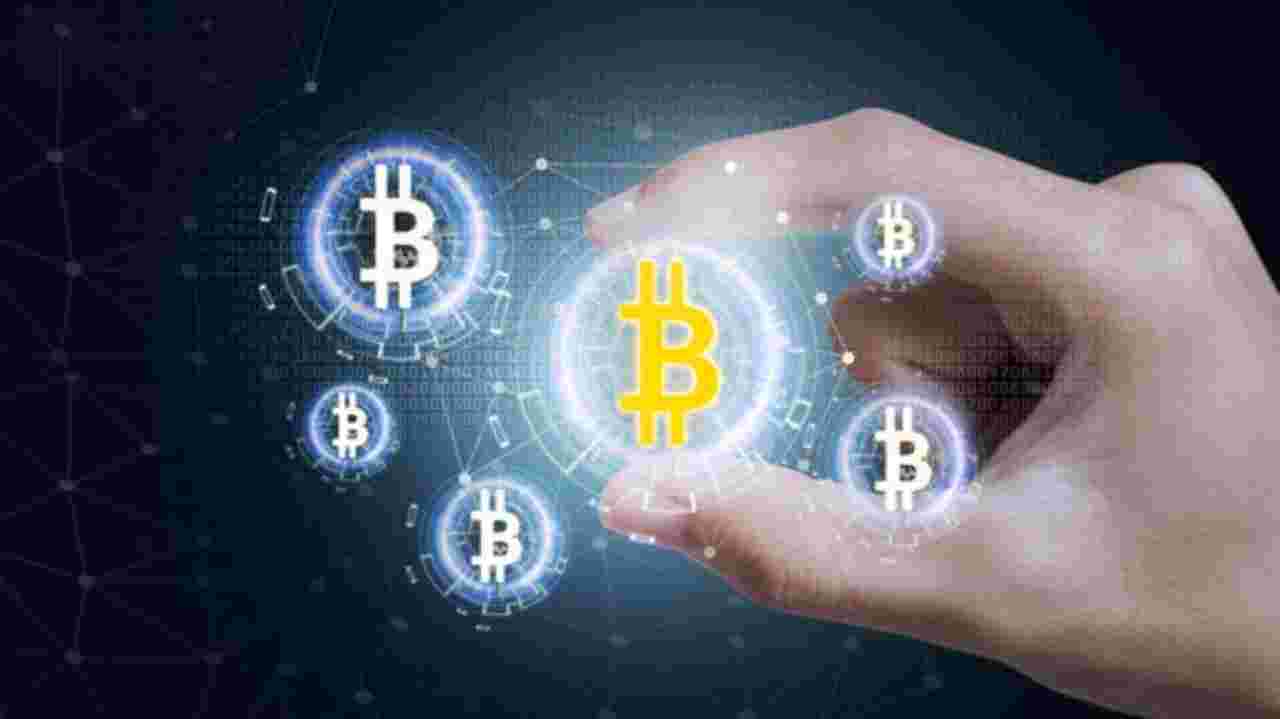 CoinMarketCap had declared through a blog post on the 20th march that they will launch two complete important indices both are calculated and managed by Solactive, a German index provider.

The data will be shared on Bloomberg Terminals, NASDAQ GIDS, Börse Stuttgart & Thomson Reuters Eikon. The indices will be covering the top 200 cryptocurrencies of the world according to their marketcap value, so it has no doubts that the indices will be most comprehensive. Amongst them one index will be called as CMC Crypto 200 Index (CMC200), it will include BTC in it, and the other one without BTC will be known as CMC Crypto 200EX Bitcoin Index (CMC200EX).

These indices will help the customer to get a quick review of the cryptocurrency in the market. According to the company the CMC 200 Index will cover not less than 90% of the cryptocurrency market in the global arena. Although CMC Crypto 200EX Bitcoin Index is created to understand the execution of the market without the influence of Bitcoin, as BTC is found to be dominating at least 50% of the total market.

The CEO of the company has commented on the situation by saying that they are happy to introduce & share the indices. These indices will help the user to understand the digital currency statistics in an easier to appreciate format. He also anticipated that these indices would increase the reach of cryptocurrencies to the more significant financial market, as their partner company Solactive has professionally calculates them.

He also stated that they are the pioneer in creating the term like “market capitalization,” the word was first created in 2013 when the urge to compare Bitcoin with other digital currencies became prevalent. He also spoke of many other terms that the company has coined.

In the meantime, the sales head of Solactive is equally excited, on occasion he said, the opportunity to access the CoinMarketCap data has given them a chance to create custom indices for the new customers. He further added by saying they are looking forward to develop more indices that will result into investible indices and further products.

The rebalancing of the indices will take place on the end day of each quadrant. The digital currencies which will lose its eligibility to be part of the index, will be replaced, and the new index will be announced in the next schedule.

CoinMarketCap was introduced to the market in 2013 since then they are dominating the space.

Deribit and Caspian joins in offering options and Futures trade