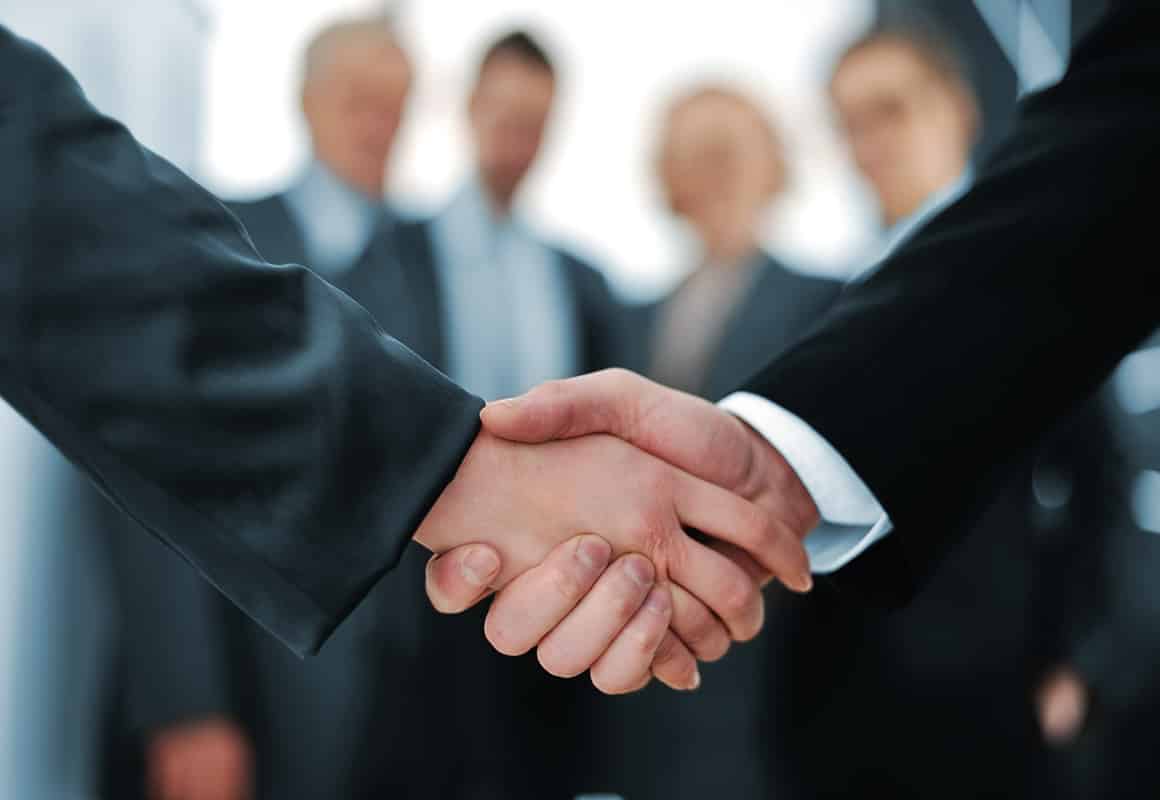 Ping An, the Chinese insurance firm has undergone partnership with Ethereum based artificial intelligence company SingularityNET. The later company confirmed the partnership through a publication on March 14th.

In the publication they have said that both the company have reached the goal to work together in the field of artificial intelligence. Their possible future area of work will be OCR and model training, but of course, they will not be limited to these two fields. It continued by saying that Ping An is a major insurance brands in the world. It has 150n million clients and 459 million internet handlers. They were crowned as the third largest insurance company in 2018.

Ping An is presently working in the areas of AI, Blockchain and finance. With the collaboration, the two firms will invest initially in the fields of OCR, Computer vision and model training. Slowly they will work beyond blockchain technology.

Ping An has spent a vast amount in the field of technological research and development, they have acquired about 2300 employees for their research and development team, and has established six research institutes. For Ping An has also gone partnership with Sanya municipal government for building a smart city, the project will involve blockchain as its core technology. The news of partnership was announced in November 2018.

The technological branch of Ping An, Ping An Technology has given birth to health care portal of Ping AN “One Minute Clinic” which is best known for consultation with the doctors, the portal uses artificial intelligence and is in use in eight Chinese cities.

The news of partnership surfaced just after SingularityNET opened up about their beta version of Ethereum based decentralized market place. SingularityNET has also gone meaningful partnerships in the past, last year they had collaborated with agriculture-based blockchain startup Hara. The partnership news was announced at world web forum.

The CEO of singularity has told that they are currently focused on integrating their infrastructure with the IT infrastructure of Ping An so that analyzing different types of data becomes easy. He also added in the future the partnership could involve multiple industries and initiatives.

The announcement of SingularityNET and Ping An partnership was made in TOKEN 2049 occasion took place in Hong Kong.

Financial Authorities of UAE holds discussion on Fintech and cryptos