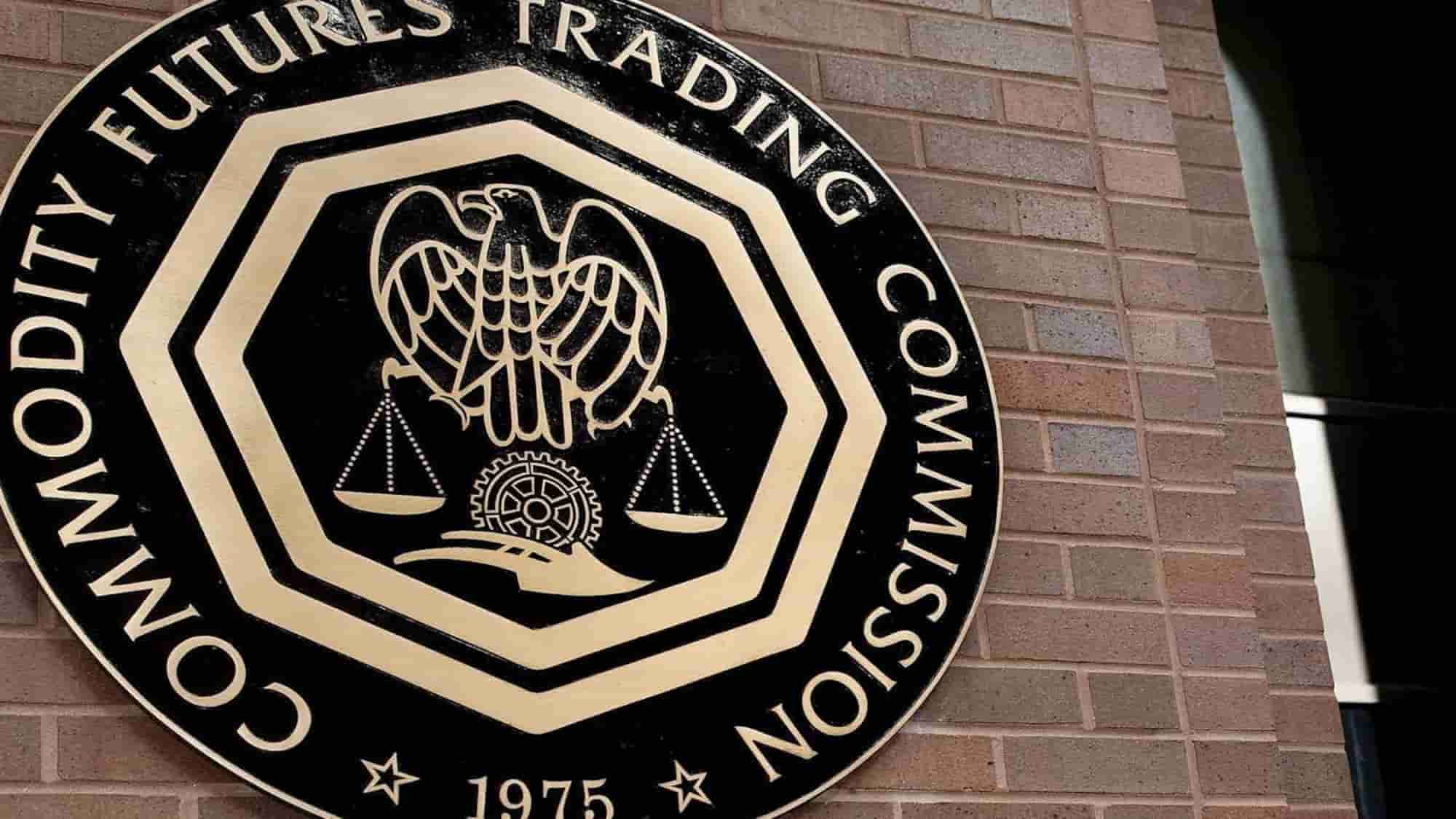 As given in the wall street journal, there was quite a great number of cryptocurrency cases in the last fiscal year. In result, the Commodity Futures Trading Commission (CFTC) has reinforced its police actions.

Under President Trump, the federal derivatives market regulator imposed around $900 million in civil penalties in 2018 only, which is more than the annual amount in five of the eight years of the Obama administration. The amount had decreased in 2017, capturing criticism from consumer groups and some Democrats.

Gary DeWaal is a former CFTC enforcement lawyer and now a special counsel at Katten Muchin Rosenman LLP. He spoke to the WSJ that the agency believes cryptocurrency fraud is an issue, along with insider trading and manipulation, and has focused on spoofing.

With this, the chairman of CFTC, J. Christopher Giancarlo praised the agency’s implementation activity by calling it the most vigorous enforcement in its history, in a presentation in Minneapolis last week.

In the past year, the number of spoofing cases filed by CFTC was five times more than any previous year.

Giancarlo stated that in 2018, the firm imposed fines of more than $10 million in 10 cases, on the other hand, there was an average of three cases per year under the Obama administration.

Notably, the agency won a court judgment that determined cryptocurrencies are commodities, which allows the regulator to protect cryptocurrency markets. The CFTC has also gained settlements between $30 million and $90 million regarding interest rate benchmark manipulation with several banks.

The CFTC moves are anticipated to differ from those of the Securities and Exchange Commission (SEC). Both the agencies guard different segments of the financial markets, though with some overlap on derivatives and other areas.

Amid this, Stephanie Avakian, the SEC’s co-director of enforcement pledged that “the agency will take a more active role in policing illegal initial coin offerings (ICOs), resulting in “more substantial” enforcement actions.” She also pointed out in a speech given in September that the agency’s numbers could go down again in 2018 partly on account of Supreme Court decisions curbing the agency’s ability to reclaim funds for victimized investors.

Roger Ver: Bitcoin.Com May Introduce Its Own Crypto Exchange