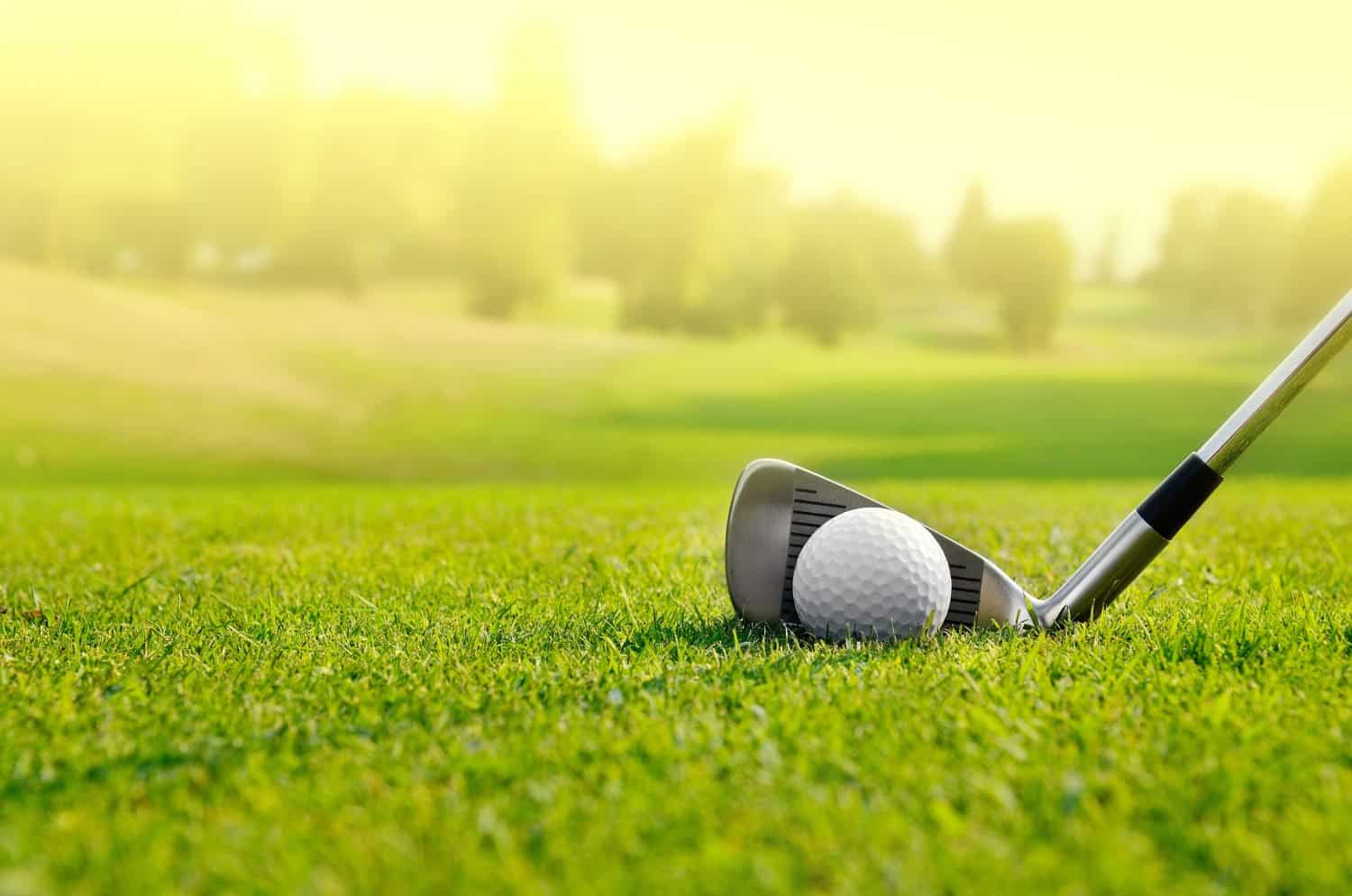 Blockchain technology is expanding its potential for every possible sector. Recently, LIFElabs which is a philanthropy-based crypto company has declared that it is going to be an official sponsor for a professional golf tournament in the United Kingdom.

LIFElabs has set foot into a sponsorship deal with the Sky Sports British Masters tournament. With this partnership, LIFElabs will become the first digital currency firm that supported a mainstream golf tournament. The tournament is also sponsored by major corporations such as Adidas, TaylorMade, and Ladbrokes. The tournament is supposed to begin from next week.

On that note, Luke Chittock, the chief executive of LIFElabs stated that “We partnered with the European Tour because it is an innovative brand within the golfing world, with one eye firmly fixed on the future”. He added, “As such, both LIFElabs and the British Masters are looking to make a real difference to people’s lives, both here in the UK and across the rest of the world.”

LIFElabs claims that it will use a globally expanded platform like the British Masters to promote the utilization and application of its institutionalized LIFEtokens. The firm has adapted hole-in-one competition in which “the first player to hole an ace on the 222-yard hole” will achieve a bonus of £12,000. LIFElabs affirms that the prize money will be converted from LIFEtokens to GBP. then the GBP will be processed further for donation to support Cancer Research UK Kids & Teens and The European Tour Foundation.

With this, The partnership is anticipated to cater clear evidence of the strengthening collaboration between crypto and sports organizations. Max Hamilton, Head of Commercial Partnerships at the European Tour stated that he is “delighted” to have LIFElabs as the firm’s main sponsor. He noted that, “This is an exciting time for the Sky Sports British Masters, and we’re delighted to welcome LIFElabs as an Official Sponsor for the event,” also added, “ Following on so soon after The Ryder Cup, this year’s British Masters promises to be a fantastic occasion, with a popular and worthy host in Justin Rose. LIFElabs is a progressive business and a great fit for the Sky Sports British Masters.”

Apart from that, initially this year, renowned football club Liverpool acquired its official foreign exchange partner in TigerWit, which is a trading app built on the blockchain. Mainstream football clubs intend to crowdfunding or to reward distribution among fans. To do so, they are also introducing their crypto tokens.