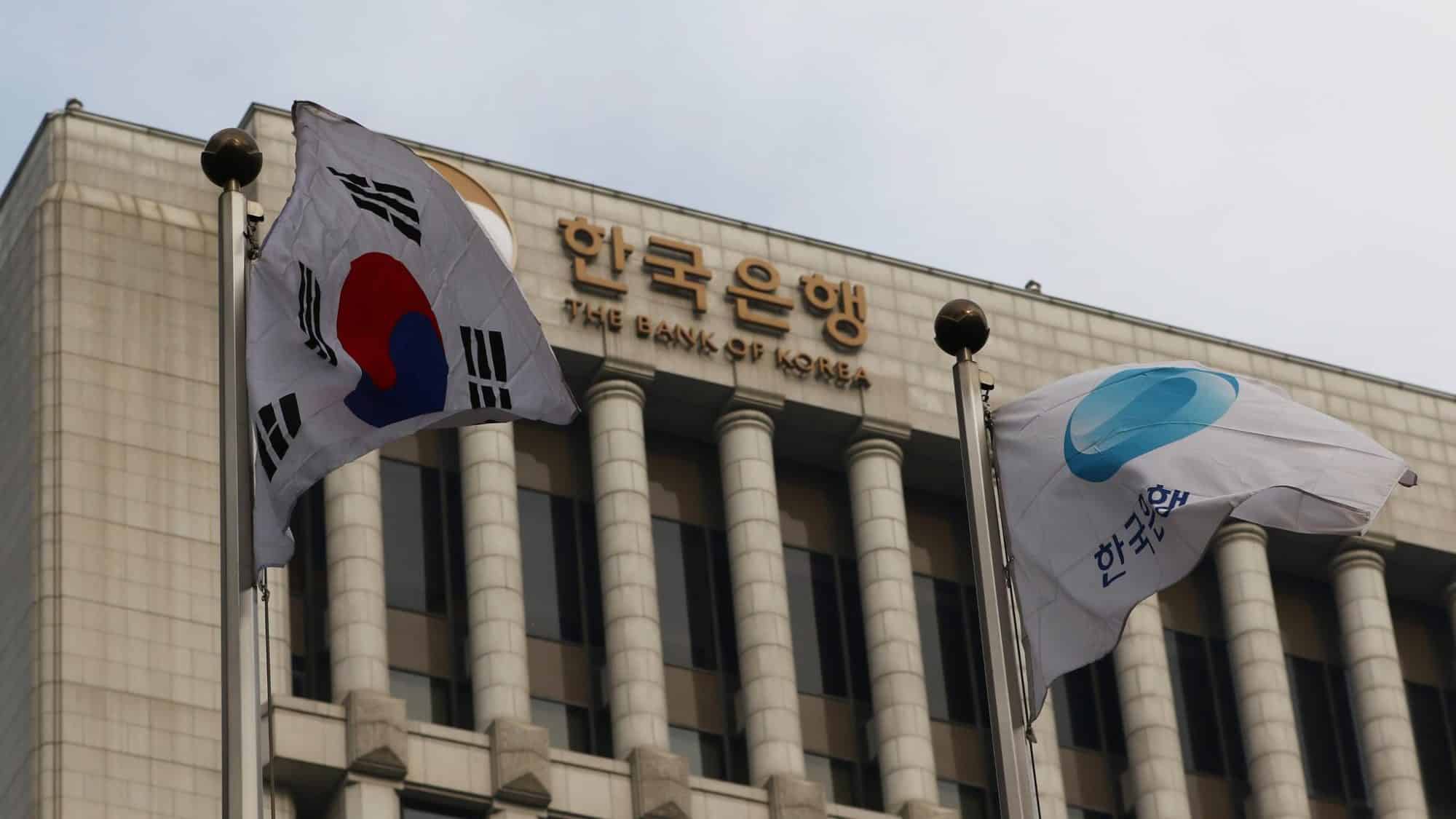 The report highlights CBDC as a national currency-denominated, interest-bearing and account-based claim on the central bank. It says the introduction of a CBDC will replace demand deposits held by commercial banks as people think the BoK-baced CBDC is far safer. A co-author of the report, Kwon Oh-ik said the CBDC is a kind of a BoK-issued bank account. “People trust it more than one in a commercial bank. Demand deposits are one of the biggest sources of loans by banks. When people pull out their money, banks raise rates or lower the reserve ratio to secure more funds.” Kwon Oh-ik said the BoK has to be more prudent and check such side effects when deciding on CBDC.

Noting that CBDC is an essentially risk-free ‘outside money’ acting as both a means of payment and a store value, the report says “it can enhance stability in the financial system, however, a shift from bank deposits to CBCD could have a negative impact on bank funding and credit provision, causing financial instability as well.” If the CBDC is launched with a positive interest rate, individuals and firms can find it attractive to convert their account balances in the commercial banks into CBDC with the central bank. But then the report says the banking system could then be drained of the funding for its lending and become unstable, which could damage the supply of credit in the economy.

South Korea is not the first country to push away the idea of CBDC, Japan had dismissed it in 2018 after a thorough research on its economical impact. Experts describe CBDC as the central banks response to cryptocurrencies growing adoption.