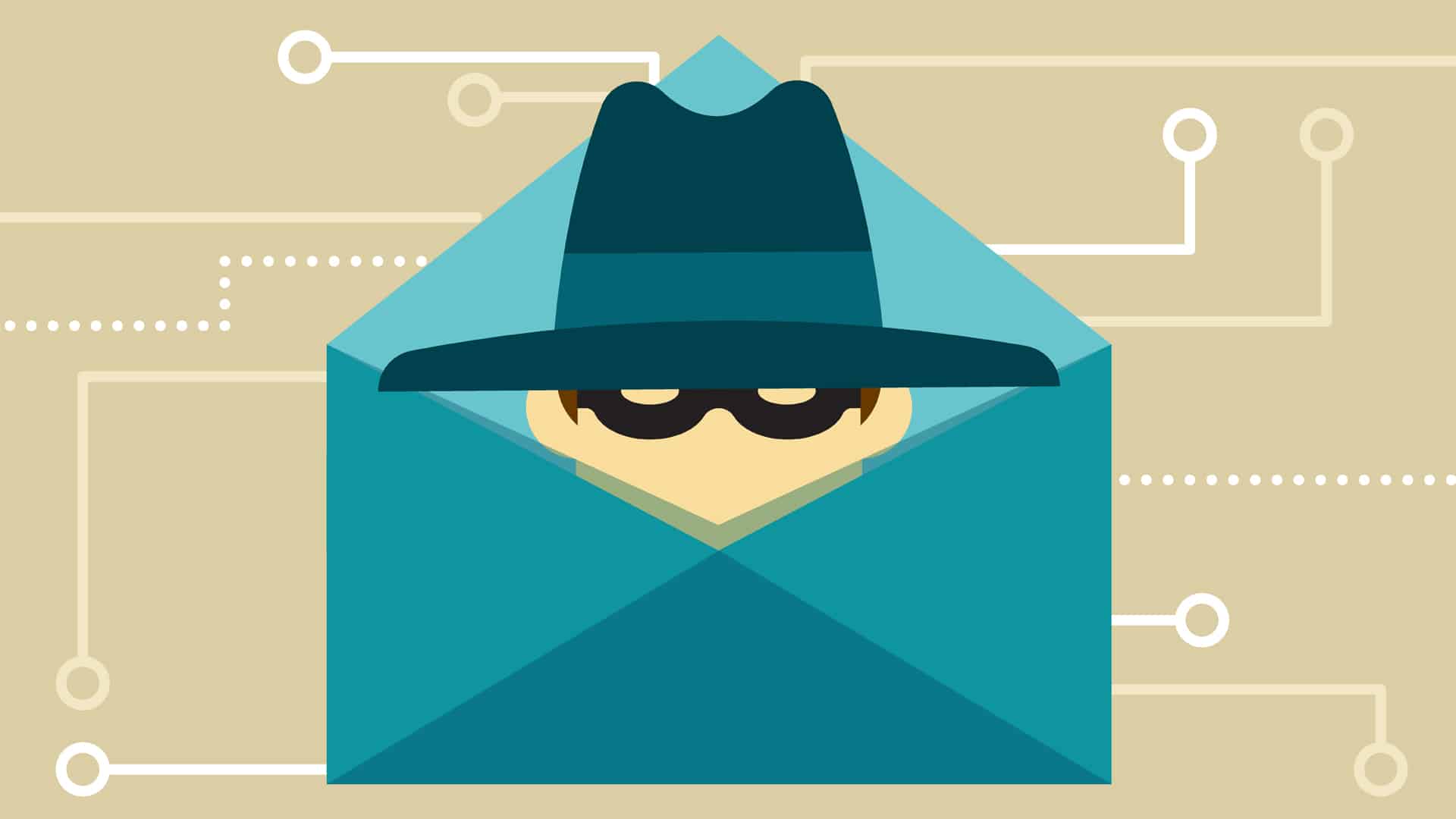 Linux systems are under attack by a malware campaign to mine Monero (XMR), a privacy-centric coin. It uses a new version of Shellbot trojan to bridge a tunnel between the infected system and a C&C server, which is operated by the attackers.

Jask Special Ops researchers described the Shellbot as an Internet Relay Chat (IRC) botnet. It is distributed through common command injection vulnerabilities. According to Cyware, “the researchers noted that the trojan targets vulnerable Linux servers as well as the Internet of Things (IoT) devices.” It can also infect Windows OS and android devices. “Once the servers of the targeted organizations are compromised, the threat group adds a botnet to strengthen its campaign, the botnet is detected as the new version of Shellbot trojan,” says the Cyware.

The same group had been behind the November attacks, whereby it compromised the FTP server of a Japanese art organization and a Bangladesh government website. Researchers and experts are keeping a look out for the Shellbot trojan because its evolving and the C2 server is very much active.

Ripple teams up With Universities for Its Blockchain Initiative Project