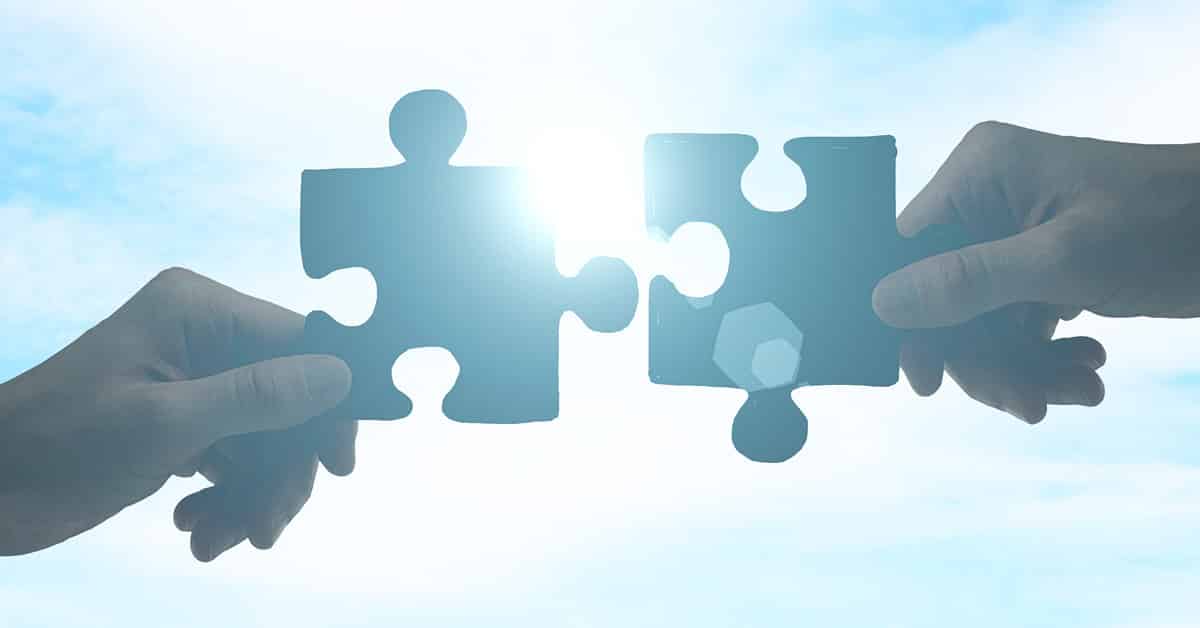 Blockchain Association and Chamber of Digital Commerce merges together in Canada

The chamber of digital commerce, the first and most significant in the world has amalgamated with Blockchain Association of Canada (BAC), from now onwards the association will be known as Chamber of Digital Commerce, Canada. The news of the merger came into light via a press release published on the website of the association.

The merger of these two associations will send a strong message to the stakeholders and policymakers of the blockchain ecosystem as told by the officials of the newly built association.

Tanya woods was declared as the administrator of the Chamber of Digital Commerce. Previously she was working as a legal strategist and executive director of BAC. She has also worked for the government of Canada and many other multinational companies like Microsoft, Nintendo, etc. she will be administering the operation of the association from Ottawa.

The executive chairman of Blockchain research institute said that Canada is well positioned to become the world leader of blockchain industry, and it is crucial for the country to have a uniform local community that will support the adoption of the blockchain.

On July 2014 the Chamber of digital commerce was founded. It has around 200 members, and all of them has intention of investing in the blockchain technology. Some of the renowned members of the association are IBM, Overstock, Microsoft, and Bitpay.

Canadian Border Service Agency agreed to examine a blockchain sending solution developed by IBM, in October 2018 as per a report. The blockchain applied system will authorize the distribution and trading process parallelly it will lower the cost and minimize the error.

According to Tanya woods, Canada is a front-runner when innovation, entrepreneurship and digital economy is the matter. Further, she added that Canada needs to have robust blockchain ecosystem that it can coordinate with the policymakers so that the industry grows well in Canada.

Tanya has experience of many years and is a important advisor of the blockchain association and to the government of Canada. She is also a robust activist for the blockchain community of Canada. As opined by the president of Chamber of Digital Commerce.

As per a press release this North American nation is a host of some of the prominent innovators of the blockchain technology. The country is committed to support innovation and the digital economy through numerous policies.