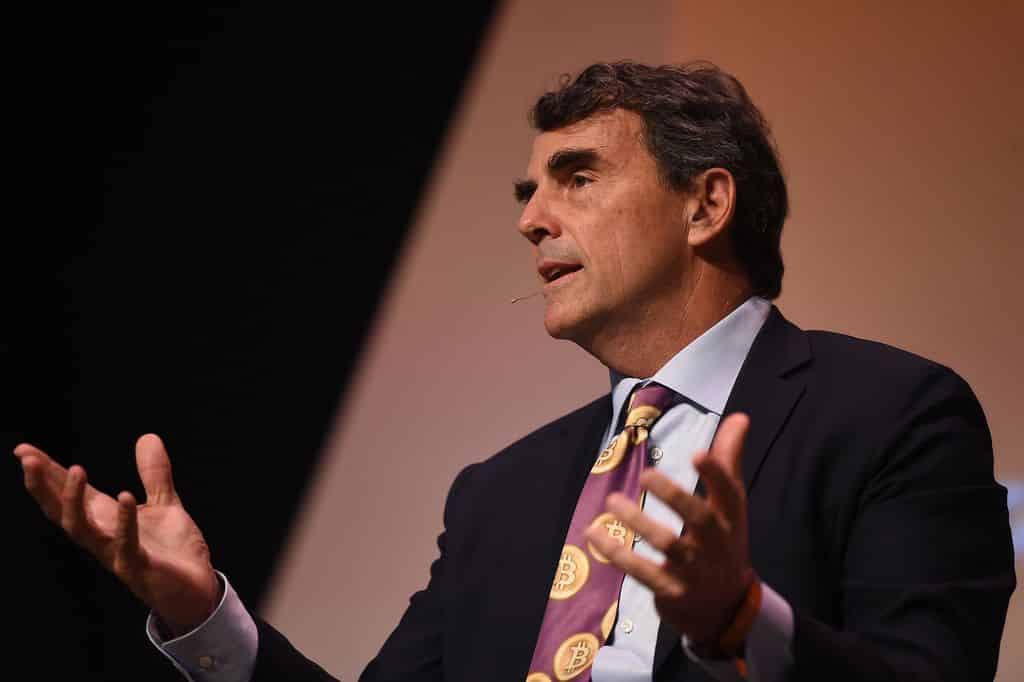 The renowned Billionaire investor and proponent of Bitcoin have urged the Argentinian government to legalize the use of bitcoin in the nation. According to him the use of top-ranked digital currency will help in improving the current economic situation of the country as per a report published on 22nd March.

Tim Draper has met with president Mauricio Macri to discuss how they can put the Latin American nation on a stable economic path. In the discussion, Draper tried to convince the president on the potential on cryptocurrencies and other new and upcoming technologies and how they can be used for the improvement of the economy of the Latin American nation. Especially in the devaluation of Argentinian national currency, Peso.

In the discussion, he also proposed a bet saying if Peso is devalued more than Bitcoin then he will double his investment in the country. He continued saying if Bitcoin gains higher rate than Peso then the state will have to declare it as the national currency. He calls it a “perfect decision” as the president still does not have faith in cryptocurrency.

Draper also believes that digital currencies and blockchain are far better innovations of technology than the internet. He also told that the adoption of this nascent technology would help in the improvement of banking and financial system of the country. He feels it is the correct time for the nation to embrace the currency and its technology.

He still feels that Bitcoin will trade as high as $250,000 and will account for 5% of the over-all market share globally between 2022 and 2023. He added that people would prefer Bitcoin over Peso if they are allowed to buy it like any other fiat currency. He even feels that days of fiat currency are near to an end and it will be used only by crooks.

He has confidence that the price of Bitcoin will rise sky high as people start to use it on a steady basis like any other fiat currency. He is optimistic about the use of bitcoin as it is decentralized, which is one of the apparent reasons for the choice.

For the last 15 months or so Argentina has been passing through unbearable economic crisis; devaluation of Peso and rising inflation. The circumstances have forced the country to take an emergency credit from the IMF. The loan has created a rather complicated situation for the Macri government as Peso has got more devalued and to keep the financial crisis under control, the government has to print more national currencies.