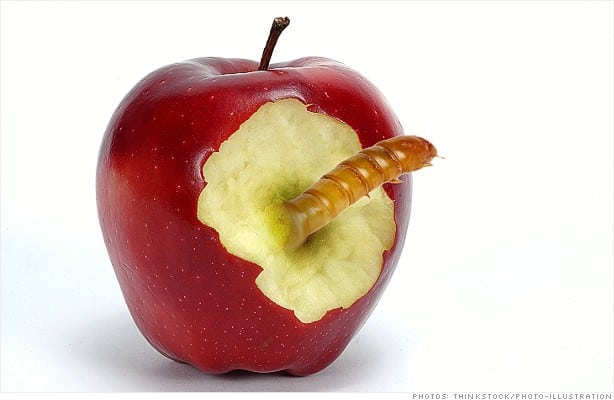 Look out for your crypto bling! A malware targeting cryptocurrencies through Apple’s Mac has been discovered. Researchers have named it the ‘CookieMiner’ because it steals browser cookies associated with cryptocurrency exchanges and wallet service websites. Cyber security professionals are once again urging crypto-customers to delete their digital cookies as failing to do so will just put the concerned persons personal data such as passwords and credit card information at risk to hackers.

According to Palo Alto Networks, the one to discover the malware, published research, the malware affects Mac operating system (OS). Jen Miller-Osborn, Palo Alto Networks Deputy Director of Threat Intelligence said the CookieMiner appears to be a variant of the similar OSX.DarthMiner malware that Malwarebytes, a security firm, had discovered in December.

Palo Alto Networks report states that “the CookieMiner malware can modify computers so that they covertly install software for the purpose of cryptocurrency mining, in which computers perform online calculations to assist in authenticating cryptocurrency transactions. Doing so also generates digital tokens for the user as a reward.” It further said that the CookieMiner malware will cause computers to mine Koto, a lesser-known cryptocurrency which is mainly used in Japan. The malware targets widely used exchanges like Binance, Bitstamp, Coinbase, MyEtherWallet and Bittrex.

The research report highlighted that with access to so much data, hackers can easily sneak into the victim’s cryptocurrency exchange accounts to withdraw money. Doing so will generate profits than outright cryptocurrency mining. “Its unclear which shady apps are infected with the CookieMiner,” said Miller-Osborn.

In June 2018, Apple had taken measures, announcing a universal ban, to address cryptomining malware. Apple amended its Application Development policy, and incorporated cryptocurrency and mining into its terms.

However, with the advent of CookieMine, Apple needs to look into its Mac. Cryptocurrency investors are crying foul again as the market looks on.