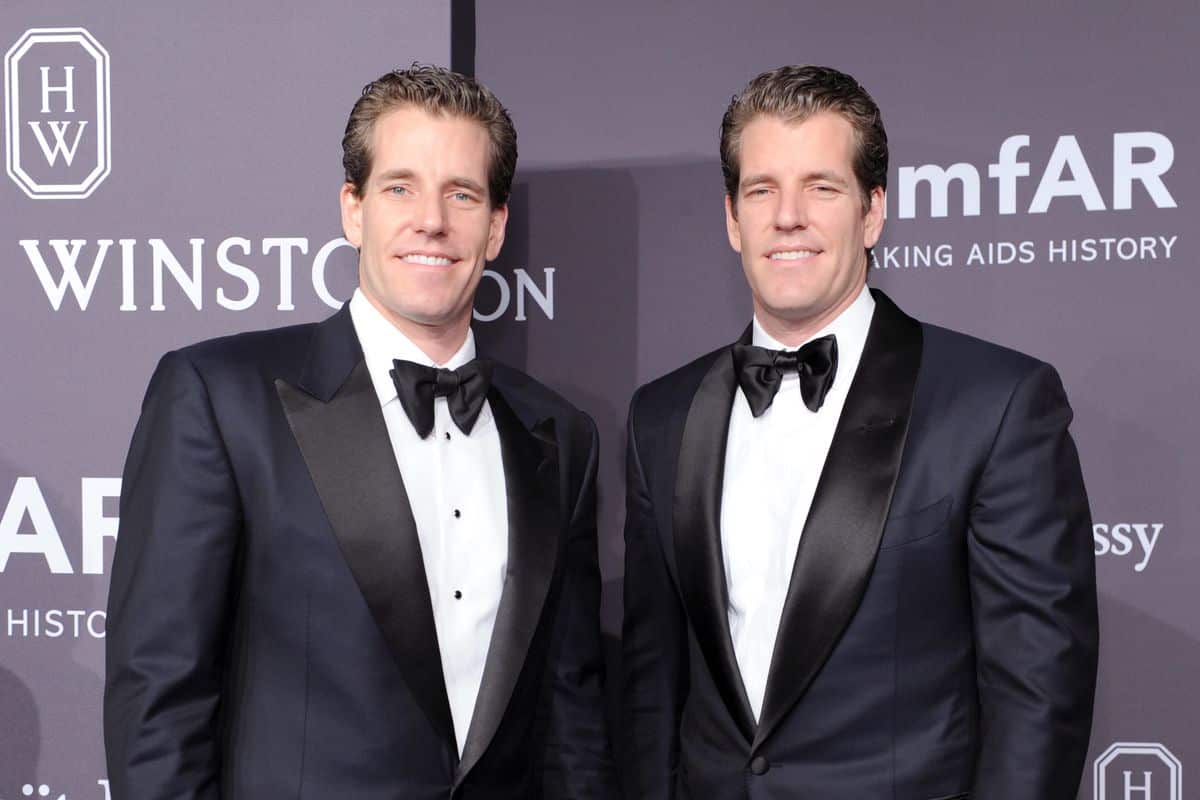 The bitcoin billionaire and the creator of Gemini trust Tyler & Cameron Winklevoss during an interview with British newspaper Telegraph on 17th March said that admission of Facebook into digital currency arena is a positive sign.

The twin brothers do not think that the Facebook project will turn out to be a “bitcoin killer” instead they believe that the digital currency of Facebook will get more success than the social media ever had.

The twin brothers were involved in a legal dispute with Facebook founder Mark Zuckerberg. They filled the lawsuit in 2004 saying Zuckerberg has stolen the idea of Facebook from them. In 2008, the court resolved the case by directing Zuckerberg to compensate the brothers $20 million and partial ownership of Facebook. The twins were college mates of Zuckerberg, inspired with their story a movie was released in 2010 “the social network.”

The brothers have spent a portion of the settlement amount in Bitcoin. The twin had bought the coin at $8 to $120 per coin at that time, which gives them a net worth estimated to be $1 billion in today’s date. They used some part of the money to build crypto exchange Gemini that was launched in 2015 and later created a dollar pinned Stablecoin GUSD in 2018 the market cap value of the coin is more than $65 million.

The twin brothers are optimistic about the crypto space and are betting for the prosperous future of the crypto assets. They are predicting that ultimately crypto will outgrow many mega-corporations of today for example Facebook.

They have also said that their old mate is quite conscious about the potential of digital currency and its building technology, blockchain. Zuckerberg is entering the cryptocurrency space with his highly secretive project which according to the sources will be a dollar pinned stablecoin.

Facebook’s cryptocurrency is anticipated to be available to its users very soon, which is 35% of the global population. The currency is expected to settle global remittance payment.

The Winklevoss brother told in the interview that Facebook’s cryptocurrency would have a positive impact on the crypto world. They added cryptocurrencies have more effect on the world economy than social media. According to them transferring values over the internet holds much more critical than mere photo sharing.

The brothers are optimistic on the future of cryptocurrencies, and they seem to have overcome the effects of so called “crypto winters.”

Financial Authorities of UAE holds discussion on Fintech and cryptos