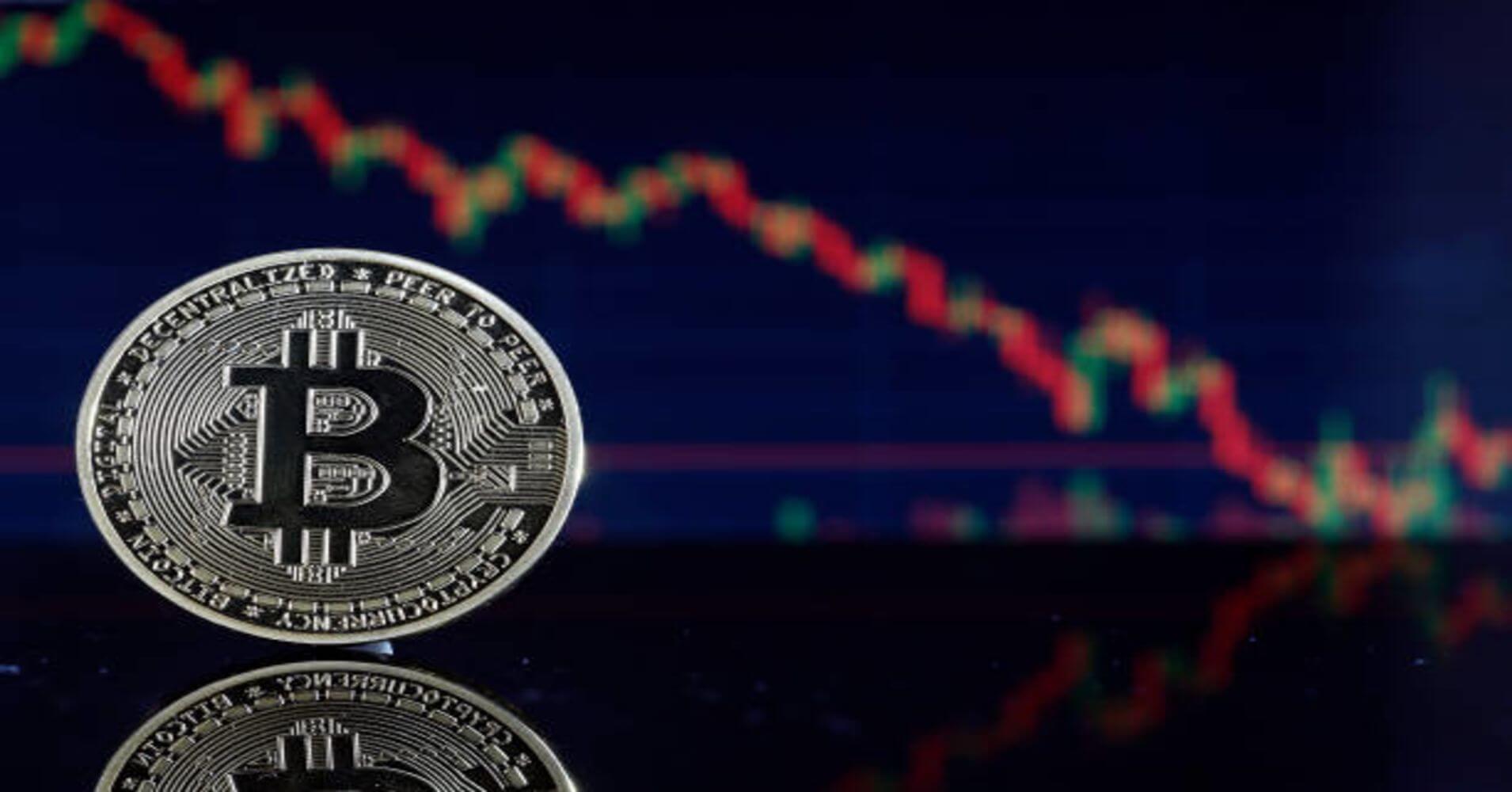 According to the recent reports, Bitcoin along with the top 20 cryptocurrencies are seeing a moderate sign of horizon. Especially Bitcoin experiences gain of above $4000. Keeping steady at $3992 at press time it followed a mini-recovery that took it up nearly four percent on the day, now trading at $4050. According to many analysts, the compression of short contracts on margin trading platforms resulted in the current market situation where many overselling cryptocurrencies like Bitcoin restored a corrective upswing once again. However, Bitcoin can also gain its all-time high-value through the new institutional investors in the crypto world. On the other hand, CEO of Bitpay, Stephen Pair believes that high user-driven approach towards Bitcoin can also attain the same goal of recapturing its high trading value.

Other than Bitcoin, Ripple (XRP) was the second top cryptocurrency which went through an upswing above 5% on the very same day, trading at $0.374 as of press time. The current price of XRP is significantly more than $0.292 when it started the week, on the weekly chart. Ethereum maintained to be the third largest cryptocurrency seeing an upswing of 15% over the last 48 hours. As of press time, ETH is trading at $128 with a start of $111 hitting a high of $133. The current value of ETH is significantly higher than $87 than it was on Monday as per the weekly chart.

NEO has acquired 12%, EOS gained around 12%, whereas CARDANO (ADA), Litecoin (LTC), IOTA and Ethereum Classic (ETC) are up around 10%. As of the press time, all the cryptocurrencies have surged more than $135 billion. This made current market cap attain a weekly hike of $137 billion after a start of having a good start of around $104 billion.

Joseph Lubin, the co-founder of ETH, tweeted recently “calling the cryptobottom of 2018.” The amount of uncertainty, doubt, and fear in the crypto world especially industry media and social commentators is what he meant by “cryptobottom.” Industry media and social commentators are referred to be our friends in crypto 4th & 5th estates. Further adding to his tweet, he said that “the future looks very bright.”

The latest data on the equity market, Dow Jones Industrial Average has gone through the worst week since the global financial crisis of 2008. Data highlighted a loss of about 7% in that week with no ray of hope in the near future. On the other hand, S&P 500 lost 2.1%, closing at 2,416.58 and Nasdaq Composite also went through a loss of 2.99 percent at 6,332.99 following losses in technology stock like Facebook, Amazon, and Amazon. Thus, Dow and S&P 500 are appearing in red in terms of great loss in the year 2018.

An overview of TRX, BSV, and Dash