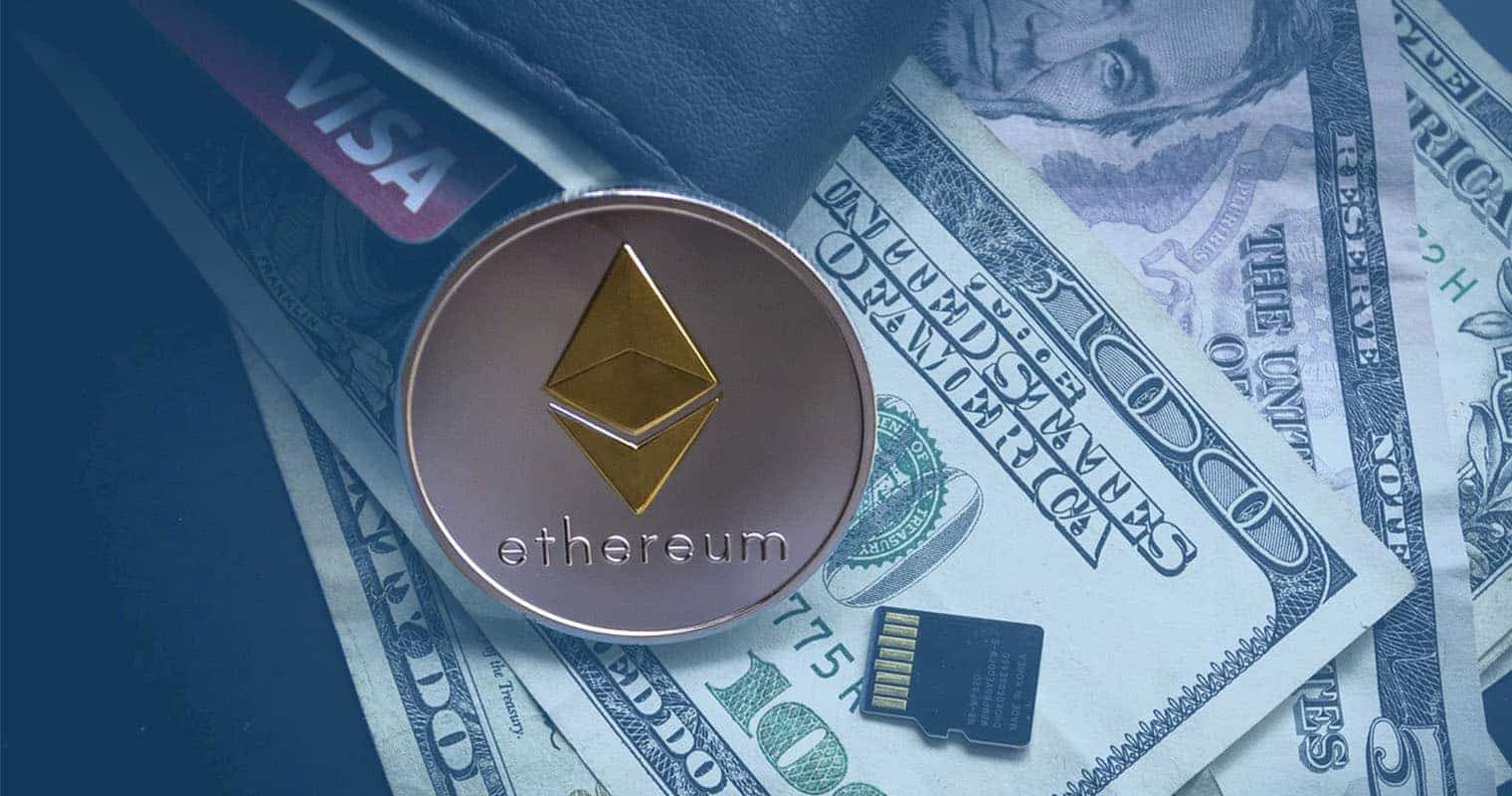 The history in the Crypto market is on the verge of repeating itself. Ripple’s XRP took over Ethereum in November earlier this year, but now the recent trends suggest that Ethereum is all set to take back its place from XRP. The market performance of Ethereum is far more competitive than XRP as the former is racing fast to close its gap with latter in market capitalization.

Gains in Crypto Market
On Saturday, crypto market receives the boost of $10 billion, taking its total capitalization to $130 billion from the earlier level of just above $120 billion. Some cryptocurrencies performed exceptionally well with ethereum figuring majorly in the group of gainers. In the early hours of trading on Saturday, the Ethereum jumped 17%, up from $116 to $135 and maintained its position even as other altcoins failed to cling on the gains of a market rally. Ethereum recorded a high of $146 on the day and was trading at $136 while going to press. In comparison to the level of $500 that the cryptocurrency maintained throughout the year, the current value $136 is still low although this small ascent can prove crucial for the cryptocurrency to close its gap with XRP and reclaim its second position in the industry.

Ripple’s understated Performance
Ripple’s XRP, on the other hand, is performing below expectations as observed by many experts including FXstreet. XRP recorded an increase of 8% during the day which is almost half when compared against the Ethereum’s rise. Its value increased from $0.343 to $0.377 and then stayed there before finally plummeting to $0.364 at press time. At the time of Publication, the difference between market capitalization of XRP and Ethereum has reduced to $680 million from the level of $3 billion recorded just a couple of weeks before. Currently, the market cap of XRP is $14.85 billion while Ethereum’s capitalization is pegged at $14.17 billion. If both of the currencies continue to trade in their respective patterns, it won’t take long for Ethereum to speed past XRP for the second position.

Fight for top place
The other currencies in the top ten crypto list are also fighting hard for market dominance. For instance, EOS and Lumens which are in the fifth and sixth place respectively are competing rigorously to maintain their market dominance. Both of these currencies have interchanged their places many times in the past few weeks thanks to the enhanced volatility in the market. EOS which is down by 2.8% at $2.62 has the total market cap at $2.36 billion. XLM is closely following with a total market cap of $2.24 billion even as it declined 3.1% to close at $0.117 on the day, as per Coinmarketcap.com Further down the rung are the Litecoin and Tether which keep on swapping their places for seventh and eighth position respectively. Tether’s market cap stands at $1.9 billion followed by USDT at 1.8 billion. With seemingly no end to market volatility, expect the cryptocurrencies to interchange places in the coming months too.

14% Chinese have already invested in Cryptocurrencies